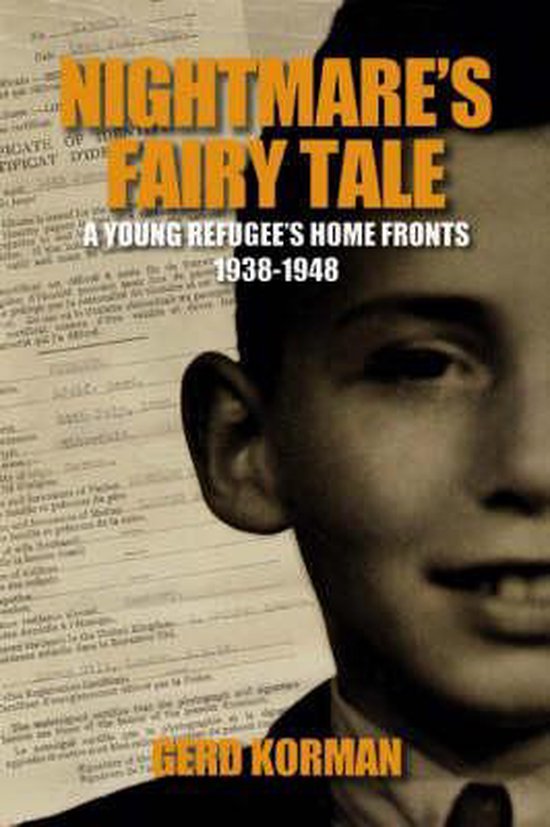 This is a story of twentieth-century survival, from Kindertransport to New York's Lower East Side. Fleeing the Nazis in the months before World War II, the Korman family scattered from a Polish refugee camp with the hope of reuniting in America. The father sailed to Cuba on the ill-fated St. Louis; the mother left for the United States after sending her two sons on a Kindertransport. One of the sons was Gerd Korman, whose memoir follows his own path - from the family's deportation from Hamburg, through his time with an Anglican family in rural England, to the family's reunited life in New York City. His memoir plumbs the depths of twentieth-century history to rescue the remarkable life story of one of its survivors.