In Times of Crisis 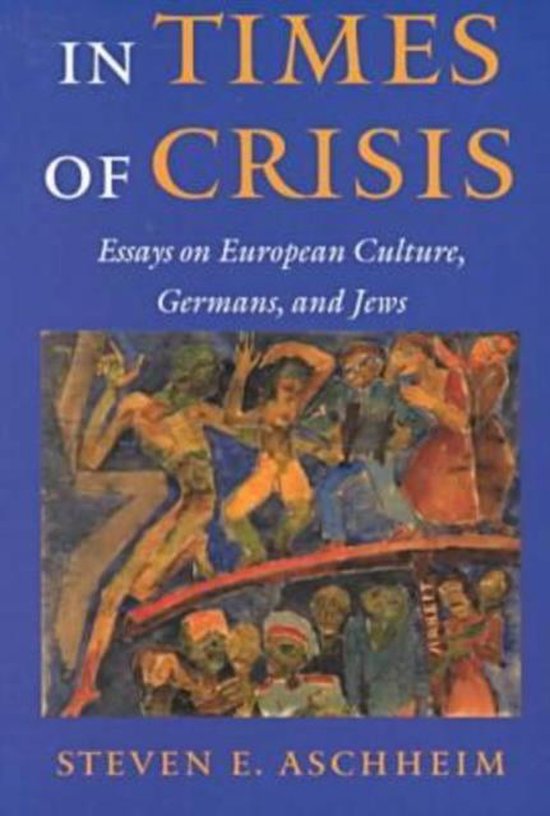 The 19th- and 20th-century relationship between European culture, German history and the Jewish experience produced some of the West's most powerful and enduring intellectual creations - and, perhaps in subtly paradoxical and interrelated ways, the 20th century's darkest genocidal moments. This collection of essays explores the flashpoints of this vexed relationship. In essays that range from the question of Nietzsche's legacy to the controversy over Daniel Goldhagen's Hitler's Willing Executioners , the historian Steven E. Aschheim presents his encounter as an ongoing dialogue between two evolving cultural identities. He touches on past dimensions of this exchange (such as the politics of Weimar Germany) and on more recent dilemmas of grasping and representing it (such as the Israeli discourse on the Holocaust). His work inevitably traces the ramifications of Nazism but also brings into focus issues often overshadowed or distorted by the Holocaust. These essays reveal the ubiquitous effects of Nazi genocide within our own culture and illuminate the projects of some later thinkers - form Hannah Arendt to George Mosse to Saul Friedlander - who have wrestled with its problematics and sought to capture its essence. From the broadly historical to the personal, from the politics of Weimar Germany to the experience of growing up German Jewish in South Africa, these essays expand our understanding of German Jewish history in particular, but also of historical processes in general.