The End of Realignment? 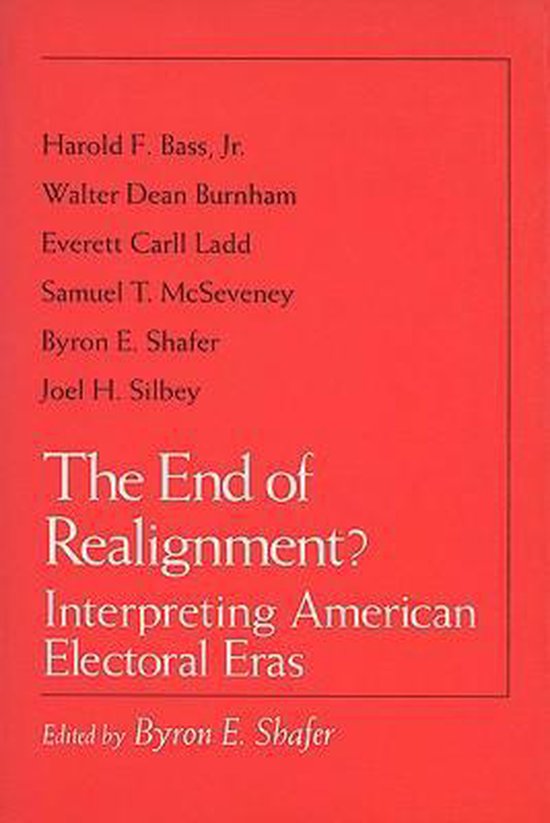 Electoral realignment, referring originally to a major shift in party preference within the general public, has been one of the most successful theories in modern social science. Since V.O. Key introduced the theory in the 1950s, it has been the reigning explanation for patterns of electoral behaviour in American history, but it has stimulated a great deal of debate. The End of Realignment? provides a forum for differing viewpoints in this debate. Six political scientists and historians question whether the theory of realignment can explain electoral developments both of the post-1968 period and of earlier political eras. The essays alternately challenge and defend realignment. Some argue that the central notion, while historically useful, no longer explains contemporary electoral behaviour. Others argue that the notion is based on comparatively recent history and has been misused to carve American history into grand political eras. Many in both camps agree that depending heavily on realignment to explain electoral politics obscures other influences at work in elections.