Legends of the Building of Old Peking 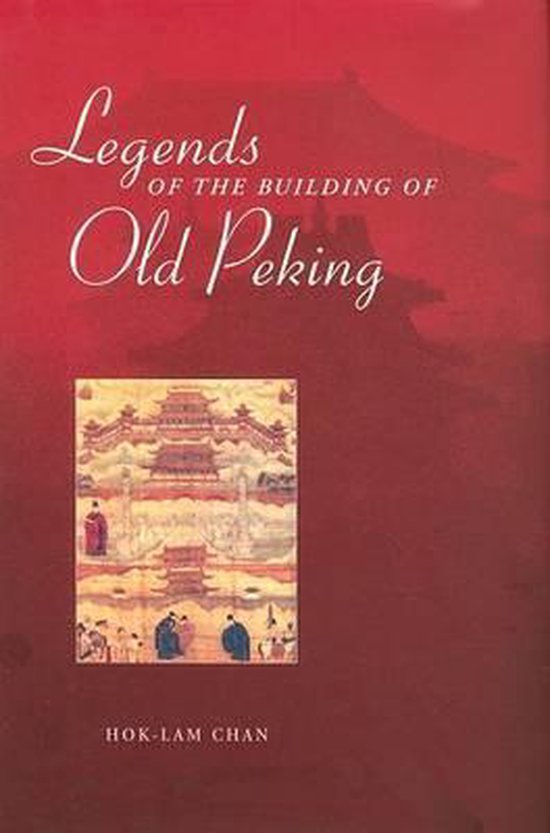 Legends of the Building of Old Peking examines a series of popular legends surrounding the building and rebuilding of the city that served as the capital of a succession of dynasties, including the Nazha or Nezha City legend of the Yuan (1279-1368) "Great Capital" and the Ming (1368-1644) "Northern Capital," and the Mongol legend of "siting by bowshot to locate the capital city" and its Chinese adaptations. These legends reveal a rich tapestry of religious and cultural traditions surrounding the majority Han and non-Han people's conceptions of the origins of their capital cities—legends that are distinct from imperial ideologies and dynastic traditions, and evolved under changing political and cultural circumstances. The book is a unique study of the historical origins of old Peking (spelled thus to distinguish it from modern Beijing) as well as the genesis and efflorescence of related popular culture in today's capital.