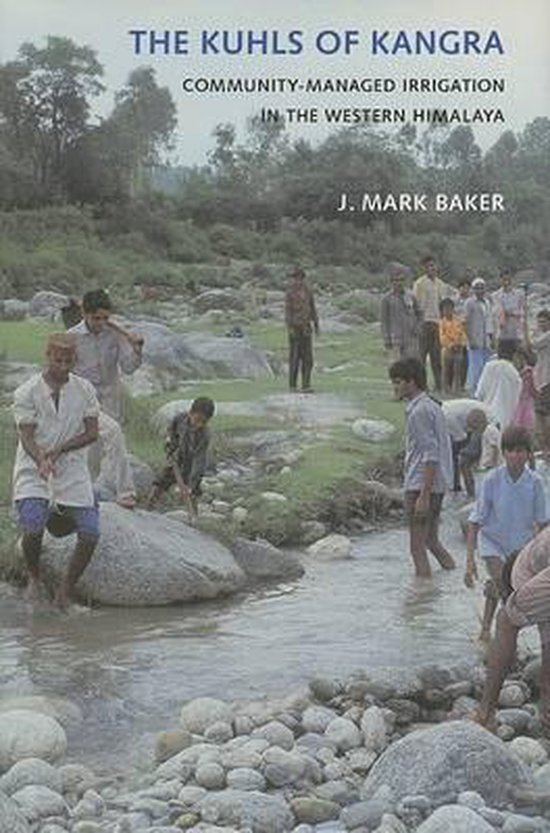 In the Kangra Valley of India's western Himalaya, farmers have for centuries relied on community-managed kuhl systems - intricate networks of collectively built and maintained irrigation channels - for their rice and wheat farming. Over the years, earthquakes and floods have repeatedly destroyed villagers' kuhls. More recently, increasing nonfarm employment has drawn labor away from kuhl maintenance and from farming itself. Prevailing theories of common property resource management suggest that such conditions should cause the kuhls to die out; instead, most have beentransformed and remain alive and well. In this book, Mark Baker offers a comprehensive explanation for the durability of the kuhls of Kangra in the face of recurring environmental shocks and socioeconomic change. In addition to describing how farmers use and organize the kuhls, he employs varied lines of theory and empirical data to account for the persistence of most kuhls (and the demise of a few) in the late twentieth century. Into his explanatory framework he incorporates the history of regional politics and economics as they affected kuhls during the precolonial, colonial, and postcolonial periods; the role of state involvement in kuhl construction and management; the benefits of exchanges of labor and water among members of networked kuhls; and the ways in which kuhl systems are embedded in and reproduce core cultural beliefs and practices. Scholars interested in common property resource regimes have long focused on self-organizing, community-based irrigation systems. Yet their theories cannot entirely account for the durability of common property regimes under the extreme conditions of ecological stress, economic change, and social differentiation that exist in Kangra. Baker adds new dimensions to such theories by reaching beyond them to incorporate exogenous factors such as the roles statemaking practices play in common property resource regimes, the importance of networks in buffering individual resource regimes from environmental stress, and the ways in which regimes are sites for reproducing and occasionally contesting the relations that constitute place and region. In doing so, he advances a new way of thinking about community-based systems of resource management--a timely subject given recent trends in many countries toward the devolution of authority over natural resource management from government to rural communities.