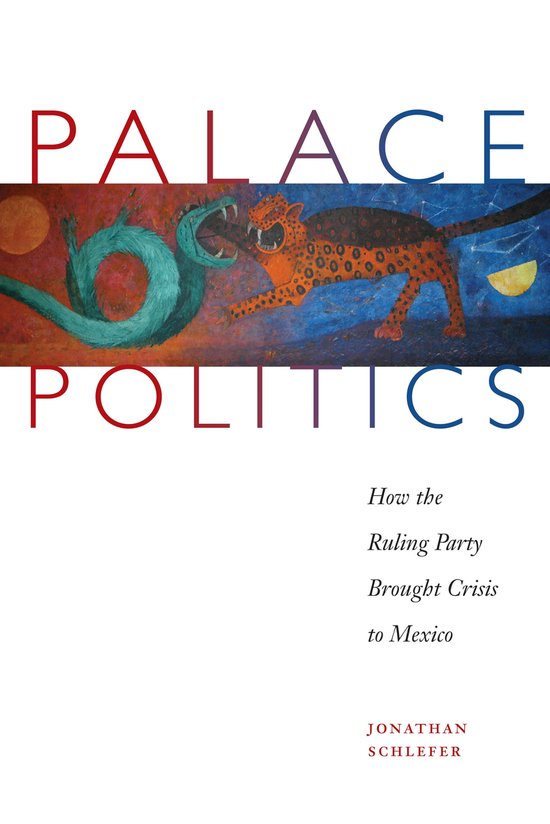 Bringing rare interviews and meticulous research to the cloaked world of Mexican politics in the mid-twentieth century, Palace Politics provides a captivating look at the authoritarian Mexican state-one of the longest-lived regimes of its kind in recent history-as well as the origins of political instability itself, with revelations that can be applied to a variety of contemporary political situations around the globe. Culling a trove of remarkable firsthand accounts from former Mexican presidents, finance ministers, interior ministers, and other high officials from the 1950s through the 1980s, Jonathan Schlefer describes a world in which elite politics planted the seeds of a mammoth socioeconomic crisis. Palace Politics outlines the process by which political infighting among small rival factions of high officials drove Mexico to precarious situations at all levels of government. Schlefer also demonstrates how, earlier on, elite cooperation among these factions had helped sustain one of the most stable growth economies in Latin America, until all-or-nothing struggles began to tear the Mexican ruling party apart in the 1970s. A vivid, seamlessly narrated history, Palace Politics is essential reading for anyone seeking to better understand not only the nation next door but also the workings of elite politics in general.