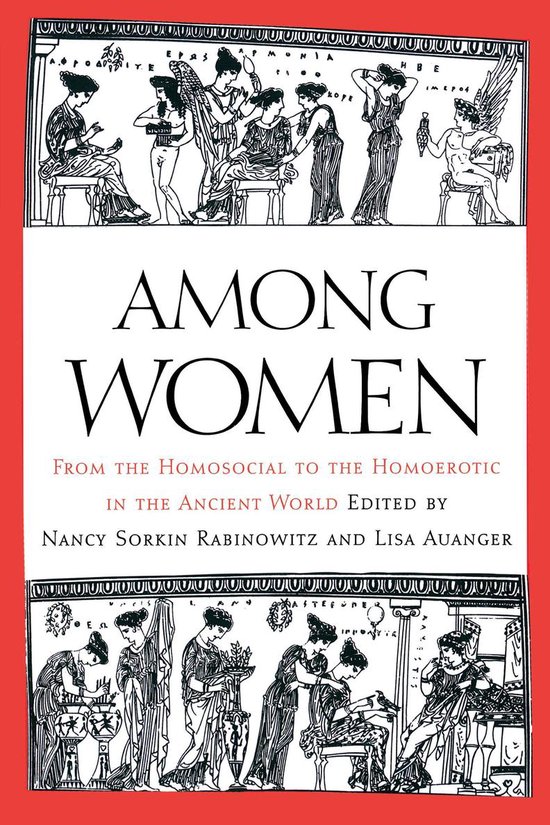 Women's and men's worlds were largely separate in ancient Mediterranean societies, and, in consequence, many women's deepest personal relationships were with other women. Yet relatively little scholarly or popular attention has focused on women's relationships in antiquity, in contrast to recent interest in the relationships between men in ancient Greece and Rome. The essays in this book seek to close this gap by exploring a wide variety of textual and archaeological evidence for women's homosocial and homoerotic relationships from prehistoric Greece to fifth-century CE Egypt.Drawing on developments in feminist theory, gay and lesbian studies, and queer theory, as well as traditional textual and art historical methods, the contributors to this volume examine representations of women's lives with other women, their friendships, and sexual subjectivity. They present new interpretations of the evidence offered by the literary works of Sappho, Ovid, and Lucian; Bronze Age frescoes and Greek vase painting, funerary reliefs, and other artistic representations; and Egyptian legal documents.