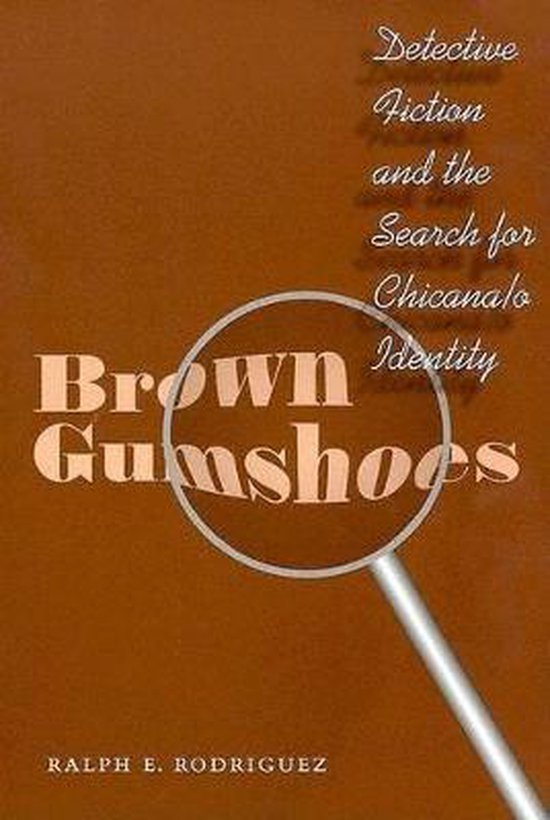 Winner, Modern Language Association Prize in United States Latina and Latino and Chicana and Chicano Literary and Cultural Studies, 2006 Popular fiction, with its capacity for diversion, can mask important cultural observations within a framework that is often overlooked in the academic world. Works thought to be merely escapist can often be more seriously mined for revelations regarding the worlds they portray, especially those of the disenfranchised. As detective fiction has slowly earned critical respect, more authors from minority groups have chosen it as their medium. Chicana/o authors, previously reluctant to write in an underestimated genre that might further marginalize them, have only entered the world of detective fiction in the past two decades. In this book, the first comprehensive study of Chicano/a detective fiction, Ralph E. Rodriguez examines the recent contributions to the genre by writers such as Rudolfo Anaya, Lucha Corpi, Rolando Hinojosa, Michael Nava, and Manuel Ramos. Their works reveal the struggles of Chicanas/os with feminism, homosexuality, familia, masculinity, mysticism, the nationalist subject, and U.S.-Mexico border relations. He maintains that their novels register crucial new discourses of identity, politics, and cultural citizenship that cannot be understood apart from the historical instability following the demise of the nationalist politics of the Chicana/o movement of the 1960s and 1970s. In contrast to that time, when Chicanas/os sought a unified Chicano identity in order to effect social change, the 1980s, 1990s, and 2000s have seen a disengagement from these nationalist politics and a new trend toward a heterogeneous sense of self. The detective novel and its traditional focus on questions of knowledge and identity turned out to be the perfect medium in which to examine this new self.