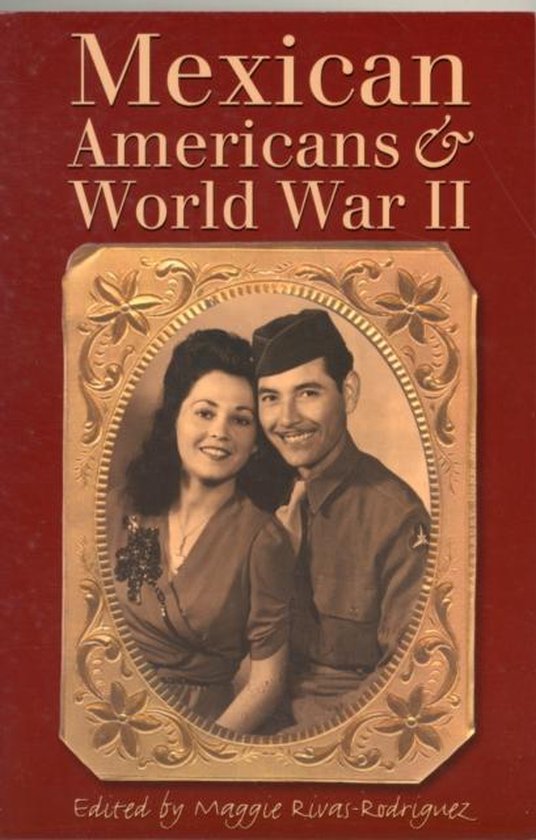 Up to 750,000 Mexican American men served in World War II, earning more Medals of Honor and other decorations in proportion to their numbers than any other ethnic group. Mexican American women entered the workforce on the home front, supporting the war effort and earning good wages for themselves and their families. But the contributions of these men and women have been largely overlooked as American society celebrates the sacrifices and achievements of the Greatest Generation. To bring their stories out of the shadows, this book gathers eleven essays that explore the Mexican American experience in World War II from a variety of personal and scholarly perspectives. The book opens with accounts of the war's impact on individuals and families. It goes on to look at how the war affected school experiences; how Mexican American patriotism helped to soften racist attitudes; how Mexican Americans in the Midwest, unlike their counterparts in other regions of the country, did not experience greater opportunities as a result of the war; how the media exposed racist practices in Texas; and how Mexican nationals played a role in the war effort through the Bracero program and through the Mexican government's championing of Mexican Americans' rights. As a whole, the collection reveals that World War II was the turning point that gave most Mexican Americans their first experience of being truly included in American society, and it confirms that Mexican Americans of the Greatest Generation took full advantage of their new opportunities as the walls of segregation fell.