Chicanas and Chicanos in School 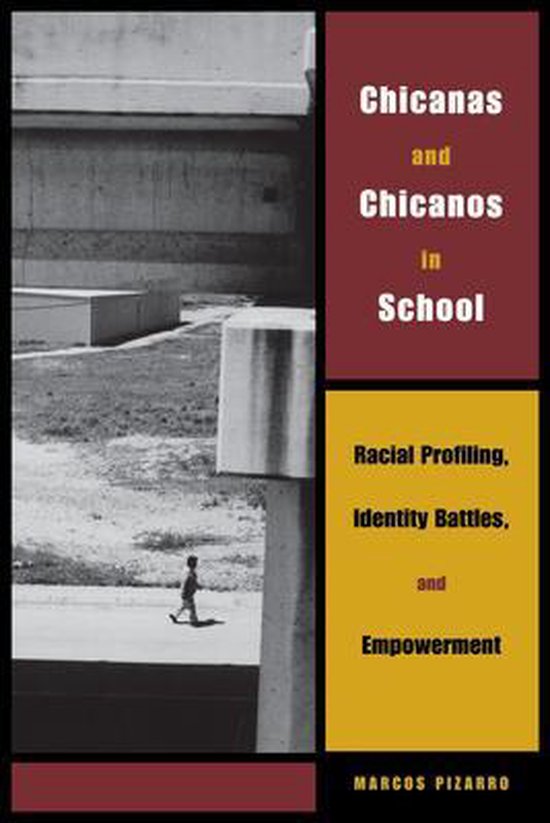 By any measure of test scores and graduation rates, public schools are failing to educate a large percentage of Chicana/o youth. But despite years of analysis of this failure, no consensus has been reached as to how to realistically address it. Taking a new approach to these issues, Marcos Pizarro goes directly to Chicana/o students in both urban and rural school districts to ask what their school experiences are really like, how teachers and administrators support or thwart their educational aspirations, and how schools could better serve their Chicana/o students. In this accessible, from-the-trenches account of the Chicana/o school experience, Marcos Pizarro makes the case that racial identity formation is the crucial variable in Chicana/o students' success or failure in school. He draws on the insights of students in East Los Angeles and rural Washington State, as well as years of research and activism in public education, to demonstrate that Chicana/o students face the daunting challenge of forming a positive sense of racial identity within an educational system that unintentionally yet consistently holds them to low standards because of their race. From his analysis of this systemic problem, he develops a model for understanding the process of racialization and for empowering Chicana/o students to succeed in school that can be used by teachers, school administrators, parents, community members, and students themselves.