The Miskitu People of Awastara 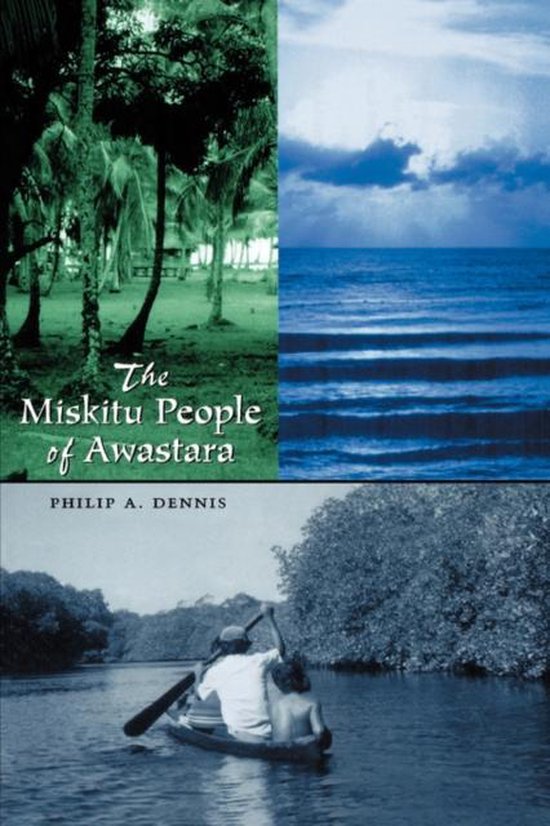 "Most anthropologists who have lived among other people . . . feel a periodic need to go back," writes Philip A. Dennis in the introduction to this book. "Fieldwork gives you a stake in the people themselves, a set of relationships that last the rest of your life . . . and when the time is right, it is important to go back."

Dennis first journeyed to Awastara, a village on the northeastern coast of Nicaragua, during 1978-1979 as a postdoctoral student. He had come to study a culture-bound syndrome in which young women are possessed by devils. In the process, he became fascinated by other aspects of Miskitu culture—turtle fishing, Miskitu Christianity, community development efforts—the whole pattern of Miskitu community life. He also formed deep friendships to carry into the future.Twenty years later he was able to return and continue his ethnographic work. Utilizing ideas from recent interpretive anthropology and a vivid writing style, Dennis describes food habits, language, health practices, religious beliefs, and storytelling, inviting the reader to experience life in Awastara along with him. Building upon earlier work by Mary Helms, Bernard Nietschmann, Edmund Gordon, and Charles Hale,The Miskitu People of Awastara makes its own original contribution. It is the first full-length study of a coastal Miskitu community north of Puerto Cabezas, contrasting life before and after the war years of the 1980s. It will be a valuable addition to the literature on this indigenous group and should appeal to anthropologists and other social scientists, as well as all readers interested in peoples of the Caribbean coast.