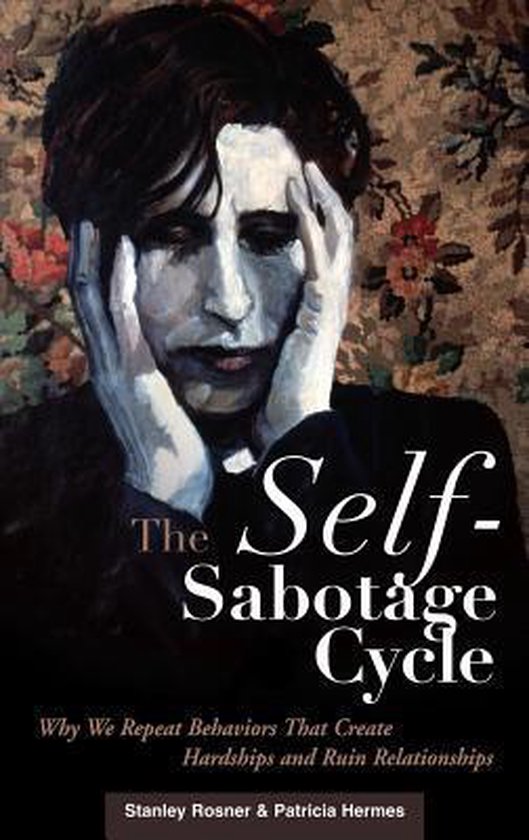 A 12-year-old boy vows he will never do to his future family what his father did by leaving the boy, his sister and mother. Yet, 30 years later, the boy now a man leaves his own family. A young woman who's broken off an abusive relationship is now attracted to the same kind of personality in a potential boyfriend. And an attorney who grew up with an impossible-to-please father takes a job in a firm where the boss thinks praise is never productive. These are the kind of repetitive cycles that Stanley Rosner has seen time and again in his practice across 40 years as a clinical psychologist. A past president of the Connecticut Psychological Association, Rosner examines in this book whether there is for some people a compulsion to repeat self-destructive acts, and what the foundation for that compulsion might be, as well as how it can be changed to afford better, happier living. Assisted by popular author Patricia Hermes, Rosner offers many eye-opening vignettes from his therapy rooms, showing us clearly how early life events can create unconscious dilemmas that move us to repeat the situation in other forms. He aims to show us how we can resolve the issues that linger, explaining how to recognize these issues, then move forward to put them to rest in ways that are not self-sabotaging. What I have to offer, says Rosner, is the opportunity for change.