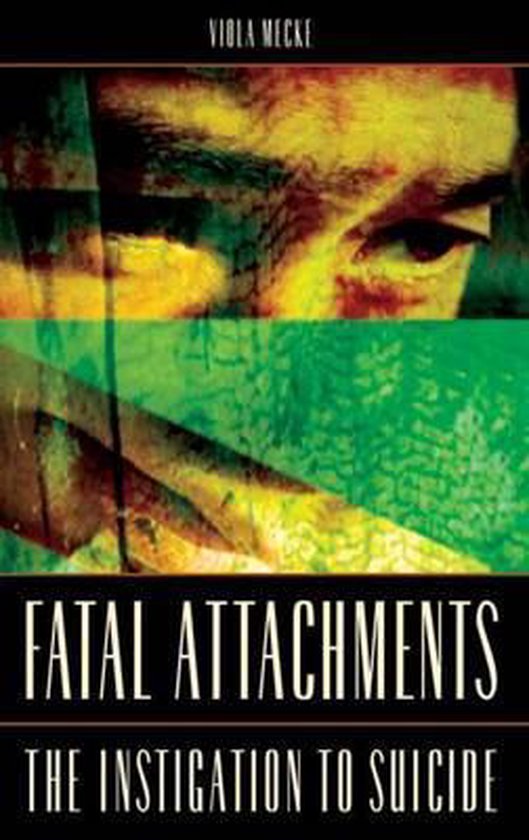 Five-year-old Tommy killed himself at home, where he lived with parents who said he was unwanted and deficient. College student Jennifer committed suicide by swallowing a huge mixture of pills at a motel, miles from the house where she lived with an imposing, unemotional mother who had long thought the girl a burden. Bob, a father of two and computer company manager, might have survived his attempt at suicide, but his wife did not call 911 for 10 minutes after she found him in his running car in the garage, so he died on the way to the hospital. All of these cases described in detail by author Mecke share a factor aside from the fatality. Each person was clearly motivated by an instigator--someone who provoked the suicide. Instigators create a crushing relationship with a potentially suicidal person that, as Mecke puts it, becomes a "fatal attachment." Mecke, with more than 40 years experience as clinical psychologist, believes instigators are responsible in a significant number of the more than 30,000 suicides that occur in the United States each year. Through vivid and compelling text, we understand the minds of suicide victims and their instigators, and also learn how early trauma associated with death or abandonment can make one become an instigator. Finally, Mecke shows us how we can intervene to try and break the instigator's grip, to foil the attachment. As she explains one of her primary points, relating to both the suicidal and their instigators, is that children require careful nurturing during especially during their early lives. "And the bent their personalities take following a trauma places responsibility upon us all to watch, to explain, to care for them."