Jazz in Black and White 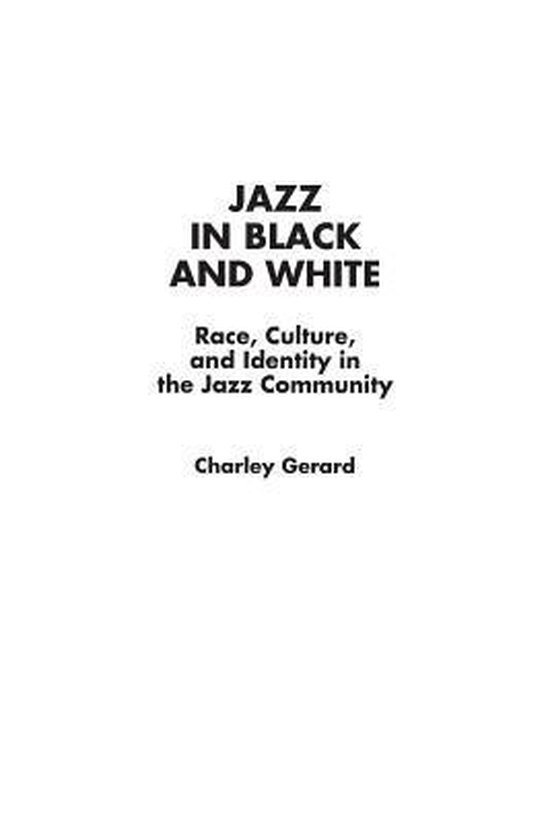 Is jazz a universal idiom or is it an African-American art form? Although whites have been playing jazz almost since it first developed, the history of jazz has been forged by a series of African-American artists whose styles caught the interest of their musical generation--masters such as Louis Armstrong, Duke Ellington, John Coltrane and Charlie Parker. Whether or not white musicians deserve their secondary status in jazz history, one thing is clear: developments in jazz have been a result of black people's search for a meaningful identity as Americans and members of the African diaspora. Blacks are not alone in being deeply affected by these shifts in African-American racial attitudes and cultural strategies. Historically in closer contact with blacks than nearly any other group of white Americans, white jazz musicians have also felt these shifts. More importantly, their careers and musical interests have been deeply affected by them. The author, an active participant in the jazz world as composer, performer and author of several books on jazz and Latin music, hopes that this book will encourage jazz lovers to take a rhetoric-free look at the charged issue of race as it has affected the world of jazz.