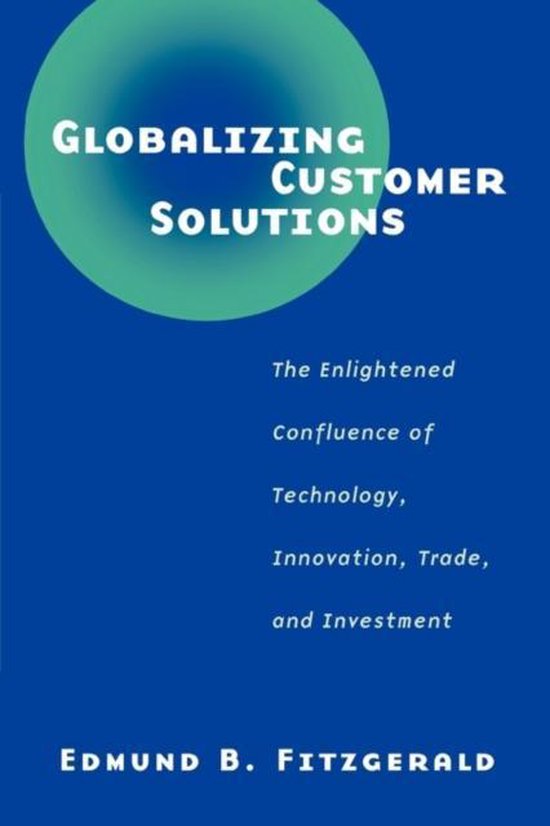 In the last half of the 20th Century, the world economy has benefited from a globalization process driven by the enlightened confluence of technology, innovation, trade, and foreign direct investment. This book broadens our understanding of that process. Opening with a review of current global economic metrics and the significant differences between advanced and developing nations, the book goes on to discuss the globalization paradigm and the forces driving it. Discussing the importance of new ideas and new technology in continued economic growth, the volume shows how the protection of intellectual property encourages innovation. Also covering the evolution of international trade, the book reviews trade distortions from both external and internal sources, comparing trade on a multilateral, non-discriminatory basis with alternative trade practices, such as free trade and custom unions. The work also reviews the origins and functions of the new World Trade Organization. Describing the rapidly growing practice of foreign direct investment, the book shows how FDI is closely linked to international trade and concludes with a review of the important function FDI can play in the bundling and delivery of the resources required for accelerated economic development of the emerging world.