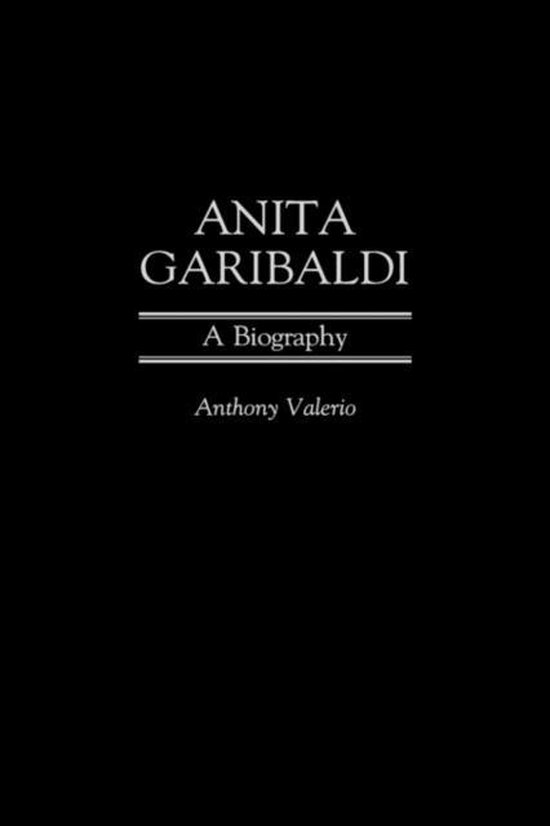 Illiterate and poor, the daughter of a herdsman in 19th century Brazil, Anita Ribeiro was lifted from a life of obscurity to one that is the stuff of romance and adventure. When she and a young Italian exile by the name of Captain Garibaldi met in 1839, they joined in the cause of founding a Brazilian republic. Later they went on to lead the defense of Montevideo from an Argentine siege-just one episode among many in their idealistic, nationalistic crusade in a time of immense revolutionary upheaval. It was Anita who taught Garibaldi the guerrilla ways of the gauchos, and they lived as man and wife through a series of adventure and wars. Returning to Italy in 1848 to fight for a united republican Italy, as revolution swept throughout Europe, Anita and Garibaldi were tragically separated by her untimely death the following year. Garibaldi went on to ultimate fame as the father of modern Italy-while Anita's story drifted into the mists of legend. This book, the first full biography of the remarkable life of Anita Garibaldi, tells the true story of a fascinating and important woman.