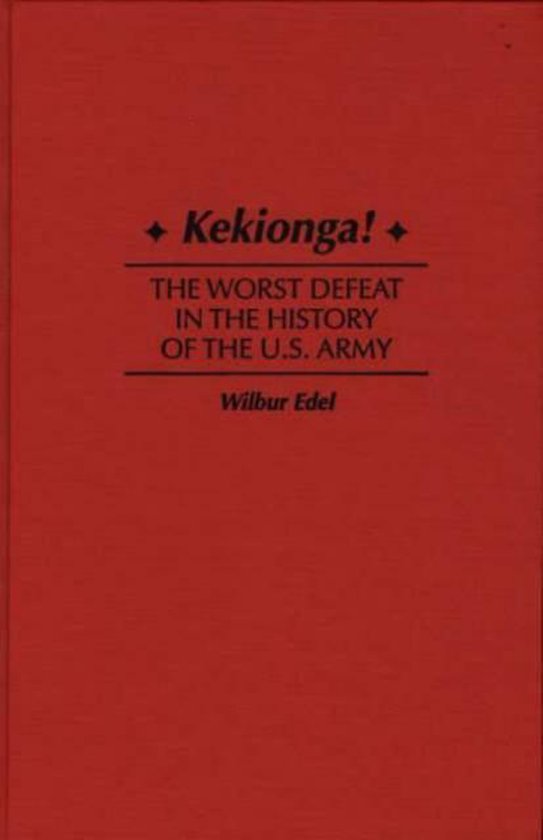 After almost two centuries of on-and-off resistance to white encroachment on Indian lands, a band of Ohio Indians attacked and almost destroyed the army of the infant U.S.A. The battle for the Indian village of Kekionga, unmentioned in any history textbook, stunned President Washington and Congress and provoked both a change in military policy and the first legislative investigation of an executive department under the Constitution. This history of the relations between Native Americans and European settlers, principally during the colonial and revolutionary periods, focuses on the clash of two very different civilizations in the struggle for control of the land. It also sets in world perspective the savagery of the French and Indian Wars, disposing of the myth that brutally inhumane treatment of the enemy was characteristic only of Indian fighting methods. Subsequent to the Indians' supression after Kekionga, government and private indifference to Indian rights and gross mistreatment persisted until the last quarter of the 20th century.