The Italian Police and the Rise of Fascism 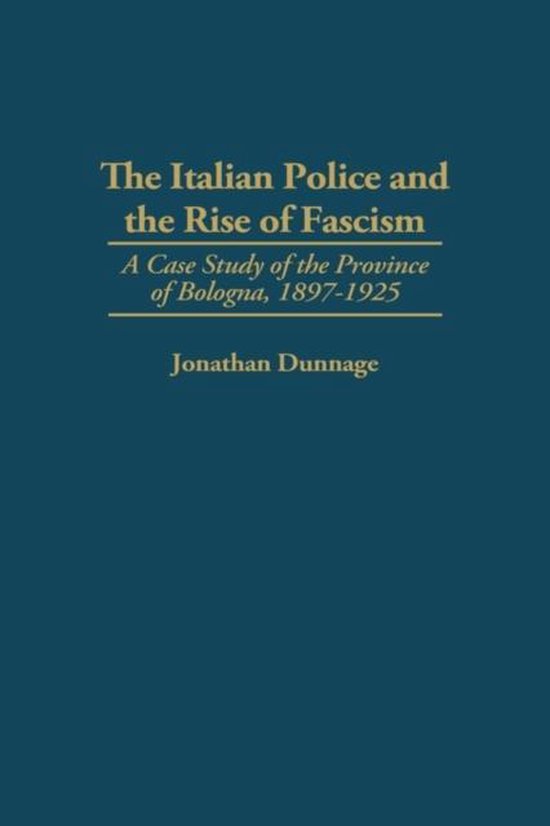 Based on original research using official documents, this illuminating account of the role of the police in the rise to power of Mussolini reveals the internal workings of the Italian Liberal policing system, the tensions between its different branches, and problems related to the shifting demands of its wheeler-dealer political masters. Explanations of the support that the Italian police gave to the fascist movement are to be found not only in the profound social, economic, and political transformations characterizing the years immediately following the First World War, but also in Italy's post-unification administrative system. Police support for the Fascists was often morally, if not physically, coerced by the Fascists themselves, while administrative ambiguities and weaknesses hampered any police attempts to repress the movement. The rise of fascism and its support from the police was the logical end result of a tradition of private solutions to problems of law and order. To illustrate this, the book examines the policing of the socialist movement between 1897 and 1918 before analyzing in detail the relationship between the police and the facist movement after the First World War, with a view to comparing behavioral trends emerging during both periods.