China Since the Cultural Revolution 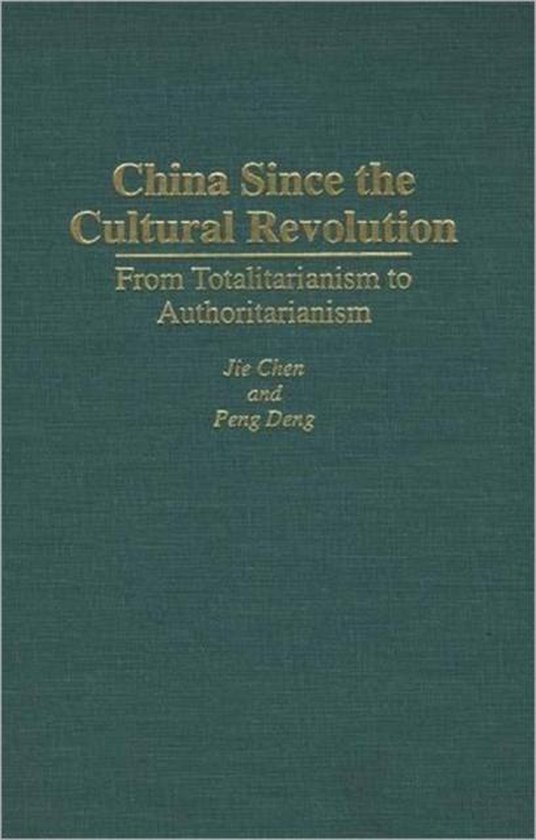 This book provides an alternative analytical approach to the study of China's political changes since the Cultural Revolution, which treats those changes as a transition from totalitarianism to authoritarianism. While depicting important political-economic events, it focuses on the changes in such major sociopolitical factors as the people's attitude toward the regime, government policy, the ruling methods of the regime, and the interrelationships among them. Based on the analyses of these factors, the book also predicts the future of the current Communist regime in terms of the challenges it will face and its ability to meet them.