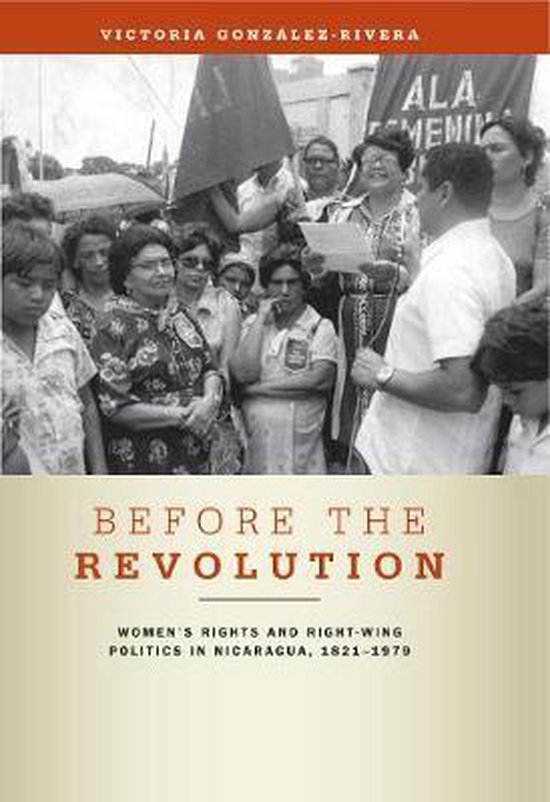 Those who survived the brutal dictatorship of the Somoza family have tended to portray the rise of the women's movement and feminist activism as part of the overall story of the anti-Somoza resistance. But this depiction of heroic struggle obscures a much more complicated history. As Victoria Gonzalez-Rivera reveals in this book, some Nicaraguan women expressed early interest in eliminating the tyranny of male domination, and this interest grew into full-fledged campaigns for female suffrage and access to education by the 1880s. By the 1920s a feminist movement had emerged among urban, middle-class women, and it lasted for two more decades until it was eclipsed in the 1950s by a nonfeminist movement of mainly Catholic, urban, middle-class and working-class women who supported the liberal, populist, patron-clientelistic regime of the Somozas in return for the right to vote and various economic, educational, and political opportunities. Counterintuitively, it was actually the Somozas who encouraged women's participation in the public sphere (as long as they remained loyal Somocistas). Their opponents, the Sandinistas and Conservatives, often appealed to women through their maternal identity. What emerges from this fine-grained analysis is a picture of a much more complex political landscape than that portrayed by the simplifying myths of current Nicaraguan historiography, and we can now see why and how the Somoza dictatorship did not endure by dint of fear and compulsion alone.