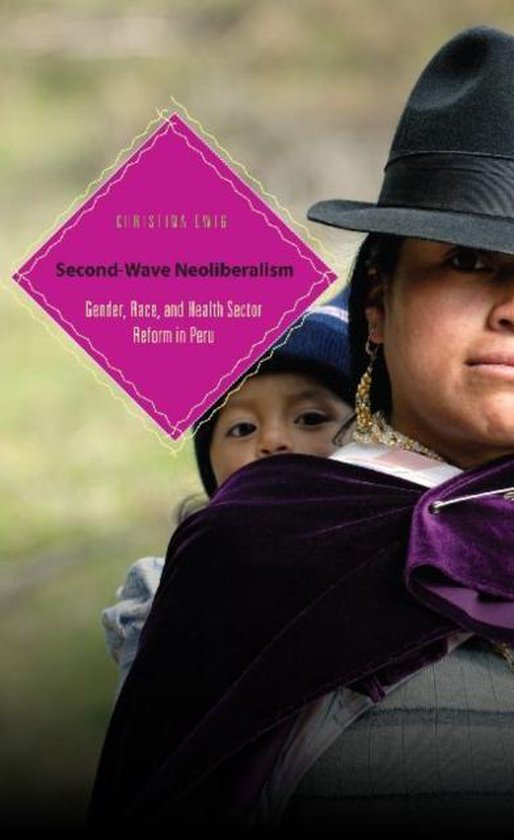 The first wave of neoliberal reform that swept across Latin America in the early 1990s focused on economic policies favoring structural adjustment, such as currency devaluation, cuts in state-supplied social services, and removal of protection for domestic industry against global competition. This wave has been the subject of widespread debate and criticism for its negative impact on the most vulnerable strata of society. But the second wave of the mid-1990s, which saw the introduction of many social policy reforms, has not received nearly as much attention. Christina Ewig seeks to correct this imbalance in scholarly research by presenting a case study of the multifaceted efforts to reform the health sector in Peru under the Fujimori regime. Second-Wave Neoliberalism combines top-down analysis of policy formation with bottom-up analysis of policy implementation using both qualitative and quantitative approaches-interviews and ethnographic observations along with formal surveys. Ewig's findings lead her to conclude that neoliberal health reforms have brought greater social stratification and, in many ways, have increased gender, racial, and class inequity. But the story is complex, with real progress in some areas and surprising paradoxes in others, such as feminist involvement in family planning policy that resulted in a massive sterilization program targeting poor, indigenous women.