Hellions of the Deep 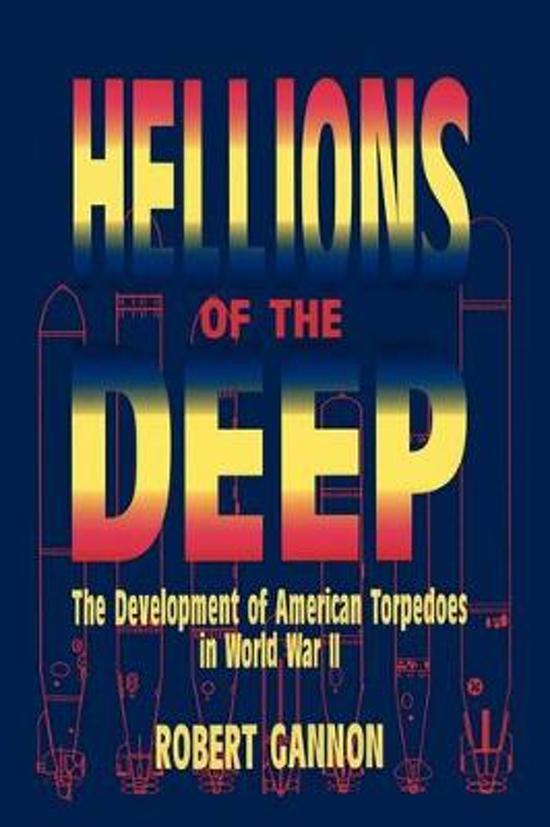 Ultimately, World War II was the first war won by technology, but within only a few weeks after the war began, the U.S. Navy realized its torpedo program was a dismal failure. Submarine skippers reported that most of their torpedoes were either missing the targets or failing to explode if they did hit. The United States had to work fast if it expected to compete with the Japanese Long Lance, the biggest and fastest torpedo in the world, and Germany's electric and sonar models. Hellions of the Deep tells the dramatic story of how Navy planners threw aside the careful procedures of peacetime science and initiated radical research : gathering together the nation's best scientists and engineers in huge research centers and giving them freedom of experimentation to create sophisticated weaponry with a single goal-winning the war. The largest center for torpedo work was a requisitioned gymnasium at Harvard University, where the most famous names in science worked with the best graduate students from all around the country at the business of war. They had to produce tangible weapons, to consider production and supply tactics, to take orders from the military, and, in many cases, also to teach the military how to use the weapons they developed. World War II grew into a chess match played by scientists and physicists, and it became the only war in history to be won by weapons invented during the conflict. For this book, Robert Gannon conducted numerous interviews over a twenty-year period with scientists, engineers, physicists, submarine skippers, and Navy bureaucrats, all involved in the development of the advanced weapons technology that won the war. While the search for new weapons was deadly serious, stretching imagination and resourcefulness to the limit each day, the need was obvious: American ships were being blown up daily just outside the Boston harbor. These oral histories reveal that, in retrospect, surprising even to those who went through it, the search for the hellions of the deep was, for many, the most exciting period of their lives.