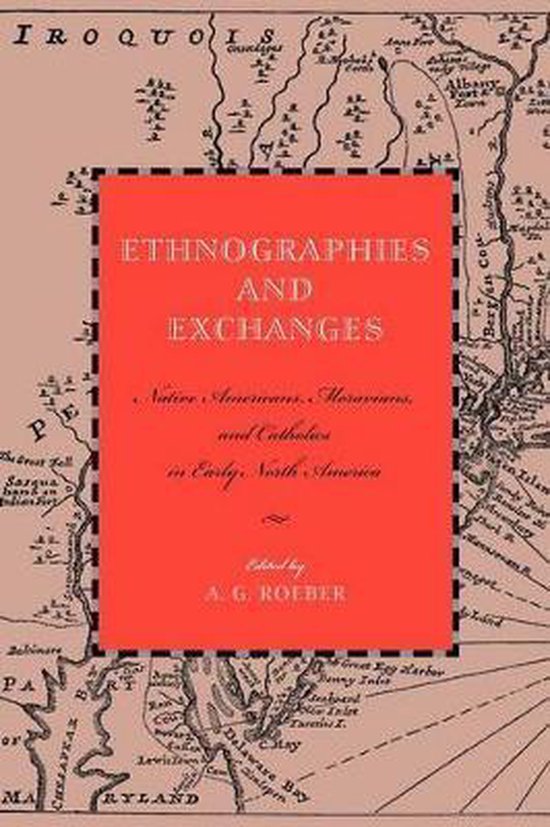 Early Europeans settling in America would never have survived without the help of Native American groups. Though histories of early America acknowledge this today, that has not always been the case, and even today much work needs to be done to appreciate more fully the nature of the interactions between the settlers and the First Peoples and to hear the impressions of, and exchanges between, these two groups. We also have much to learn about Native Americans as people-their cultures, their languages, their views of the world, and their religious beliefs-and about their impressions of the early settlers. One avenue to recovering the history of these relations examines early records that sought to understand the First Peoples scientifically. Missionaries were among those who chronicled the exchange between early settlers and Native Americans. The diaries, letters, and journals of these early ethnographers are among the most valuable resources for recovering the languages, religions, cultures, and political makeup of the First Peoples. This volume explores the interactions of two seventeenth- and eighteenth-century European settlement peoples with Native Americans: German-speaking Moravian Protestants and French-speaking Roman Catholics. These two European groups have provided some of the richest records of the exchange between early settlers and Native Americans. Editor A. G. Roeber introduces the volume, whose chapters-by an international cast of contributors-are grouped in three parts: Texts and Interpretive Perspectives, Missions and Exchanges, and Indigenous Perspectives.