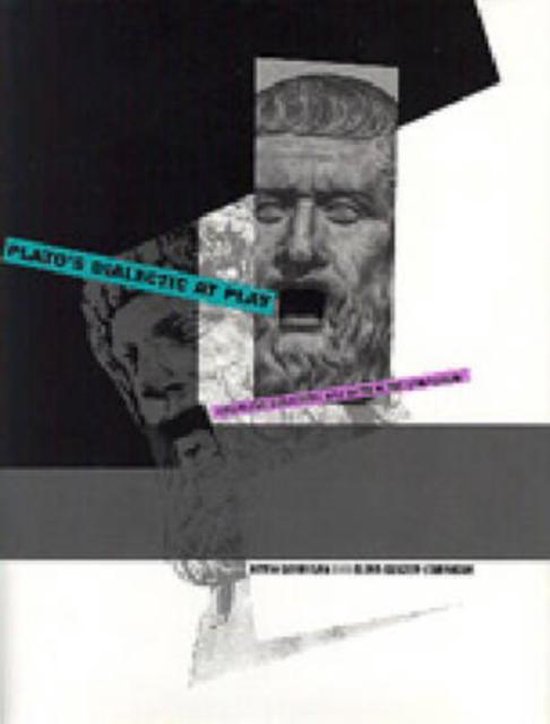 The Symposium is one of Plato's most accessible dialogues, an engrossing historical document as well as an entertaining literary masterpiece. By uncovering the structural design of the dialogue, Plato's Dialectic at Play aims at revealing a Plato for whom the dialogical form was not merely ornamentation or philosophical methodology but the essence of philosophical exploration. His dialectic is not only argument; it is also play. Careful analysis of each layer of the text leads cumulatively to a picture of the dialogue's underlying structure, related to both argument and myth, and shows that a dynamic link exists between Diotima's higher mysteries and the organization of the dialogue as a whole. On this basis the authors argue that the Symposium, with its positive theory of art contained in the ascent to the Beautiful, may be viewed as a companion piece to the Republic, with its negative critique of the role of art in the context of the Good. Following Nietzsche's suggestion and applying criteria developed by Mikhail Bakhtin, they further argue for seeing the Symposium as the first novel. The book concludes with a comprehensive reevaluation of the significance of the Symposium and its place in Plato's thought generally, touching on major issues in Platonic scholarship: the nature of art, the body-soul connection, the problem of identity, the relationship between mythos and logos, Platonic love, and the question of authorial writing and the vanishing signature of the absent Plato himself.