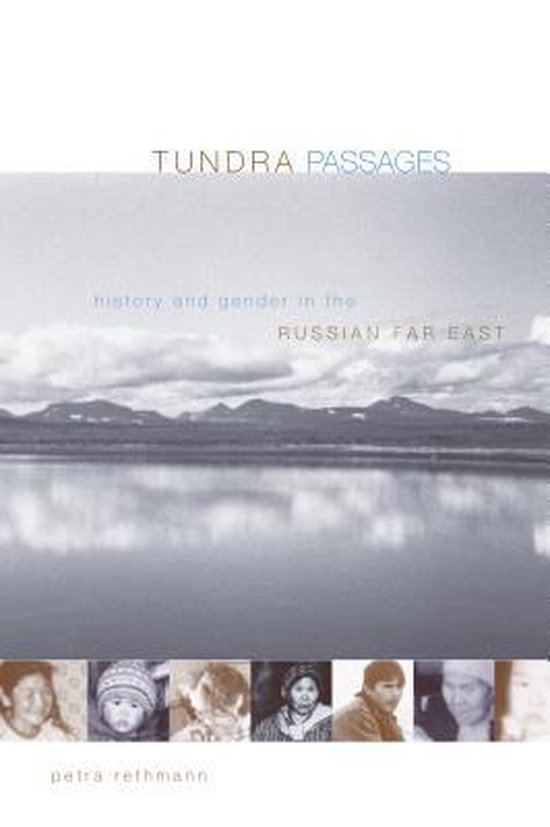 Koriak have been described as a nomadic people, migrating with the reindeer through rugged terrain. Their autonomy and mobility are salient cultural features that ethnographers and state administrators have found equally fascinating and menacing. Tundra Passages describes how this indigenous people in the Russian Far East have experienced, interpreted, and struggled with the changing conditions of life on the periphery of post-Soviet Russia. Rethmann portrays the lives of Koriak women in the locales of Tymlat and Ossora in northern Kamchatka, within a wider framework of sexuality, state power, and marginalization, which she sees as central to the Koriak experience of everyday life. Using gender as a lens through which to examine wider issues of history, disempowerment, and marginalization, she explores the interpretations and strategies employed by Koriak women and men to ameliorate the austere effects of political and socioeconomic disorder. Rethmann's innovative work combines historical and ethnographic descriptions of Koriak life, narration, and practices of gender and history. With the demise of the Soviet Union, scholars have begun an active discussion of the political processes that affect marginalized and indigenous peoples in Russia. This work contributes to this discussion by revealing the tensions and potentially contradictory strategies of indigenous people within a world shaken by change, uncertainty, and disorder.