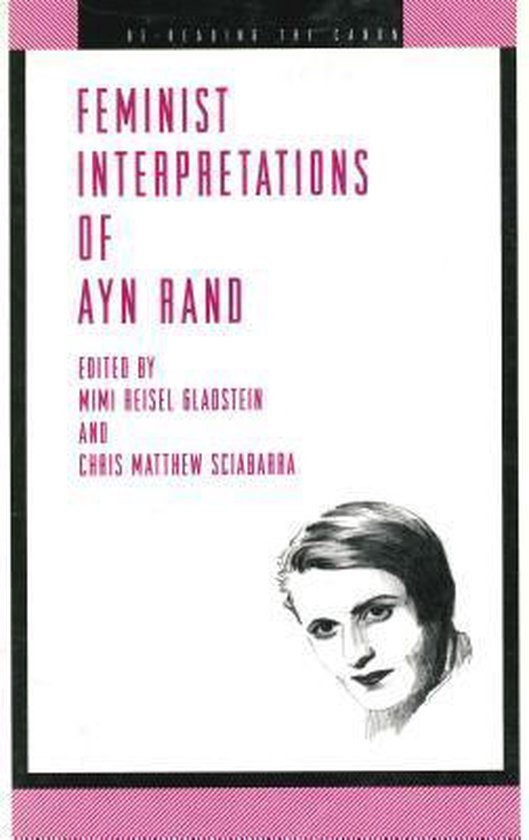 This landmark anthology is the first to engage critically the writings of Ayn Rand from feminist perspectives. The interdisciplinary feminist strategies of re-reading Rand range from the lightness of camp to the darkness of de Sade, from postandrogyny to poststructuralism. A highly charged dialogue on Rand's legacy provides the forum for a reexamination of feminism and its relationship to egoism, individualism, and capitalism. Rand's place in contemporary feminism is assessed through comparisons with other twentieth-century feminists, such as de Beauvoir, Wolf, Paglia, Eisler, and Gilligan. What results is as provocative in its implications for Rand's system as it is for feminism.