The Authority of Experience 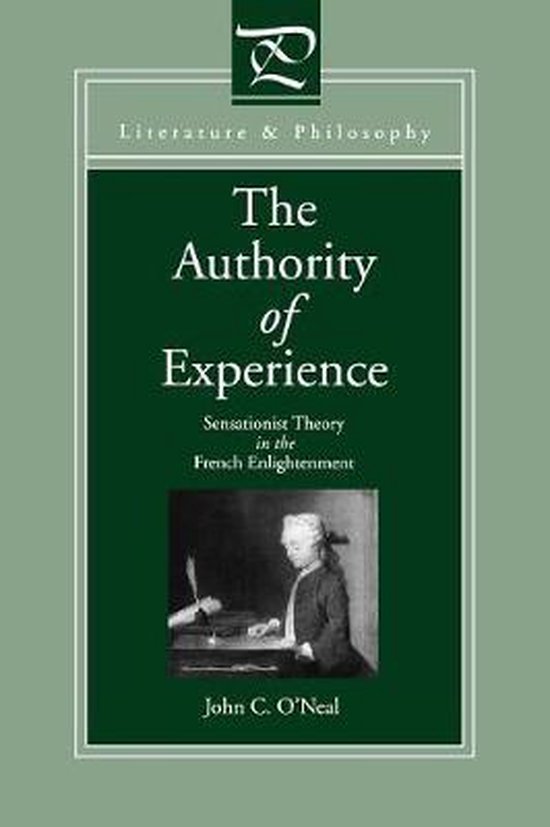 Sensationism, a philosophy that gained momentum in the French Enlightenment as a response to Lockean empiricism, was acclaimed by Hippolyte Taine as the doctrine of the most lucid, methodical, and French minds to have honored France. The first major general study in English of eighteenth-century French sensationism, The Authority of Experience presents the history of a complex set of ideas and explores their important ramifications for literature, education, and moral theory. The study begins by presenting the main ideas of sensationist philosophers Condillac, Bonnet, and Helvetius, who held that all of our ideas come to us through the senses. The experience of the body in seeing, hearing, smelling, tasting, and touching enabled individuals, as John C. O'Neal points out, to challenge the sometimes arbitrary authority of institutions and people in positions of power. After a general introduction to sensationism, the author develops a theory of sensationist aesthetics that not only reveals the interconnections of the period's philosophy and literature but also enhances our awareness of the forces at work in the French novel. He goes on to examine the relations between sensationism and eighteenth-century French educational theory, materialism, and ideologie. Ultimately, O'Neal opens a discussion of the implications of sensationist thought for issues of particular concern to society today.