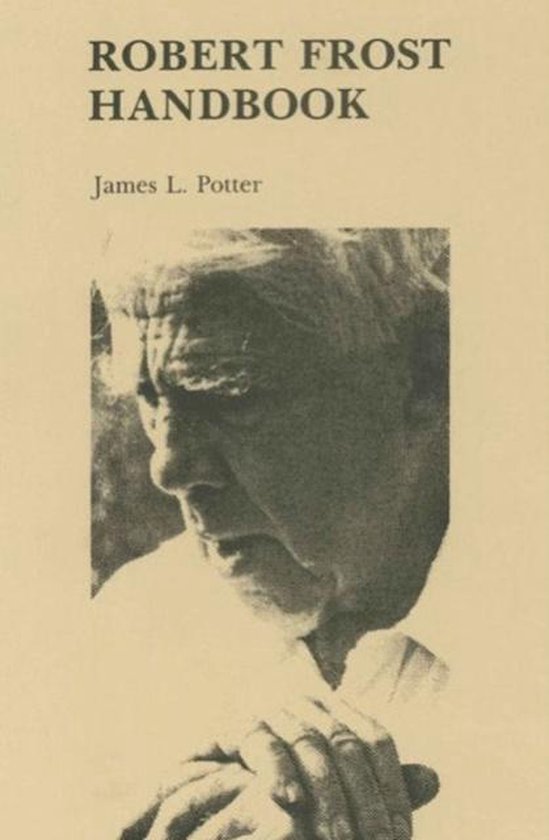 The Robert Frost Handbook is intended to provide a student or general reader with the basis for a sound general comprehension of the poet and his work. It is both an introduction to Frost's poetry in a biographical, historical, and critical context and also a guide to further investigation of that poetry. Part I provides a basic biography and an account of Frost's career as a poet, including analyses of the character and structure of his principle volumes of poetry. Account is taken of Frost's own statements about his life and work, major biographical studies including Lawrence Thompson's, and reactions to such studies by the poet and his acquaintances. A chronological table of the main events of Frost's life, notably publication dates, provides guideposts.Part II is an overview of the poems, with references to leading scholarly findings and critical judgments. Professor Potter has tried to read the mind of the poet only as it appears in his poems in all its complexity and apparent inconsistency though this reading has been correlated with external evidence such as letters and known experiences. A tension between a secular view and a more religious one, between a dark sense of things and a more optimistic one, is explicated with attention to the uncertain balance achieved in a few particular poems and in the entire corpus. Part III shows Frost's relationship with Wordsworth, Emerson, and Thoreau, as well as his critical and creative concern with form, voice, and metaphor revealing an informed, conscious artist in place of the mythic rustic sage and versifier. Part IV provides an annotated list of works by and about Frost. Selective rather than exhaustive, it is intended as a working bibliography. The thrust of the Handbook is that Frost's poems need and deserve the same devoted attention on the reader's part as the poet gave to his work.