The Church and Galileo 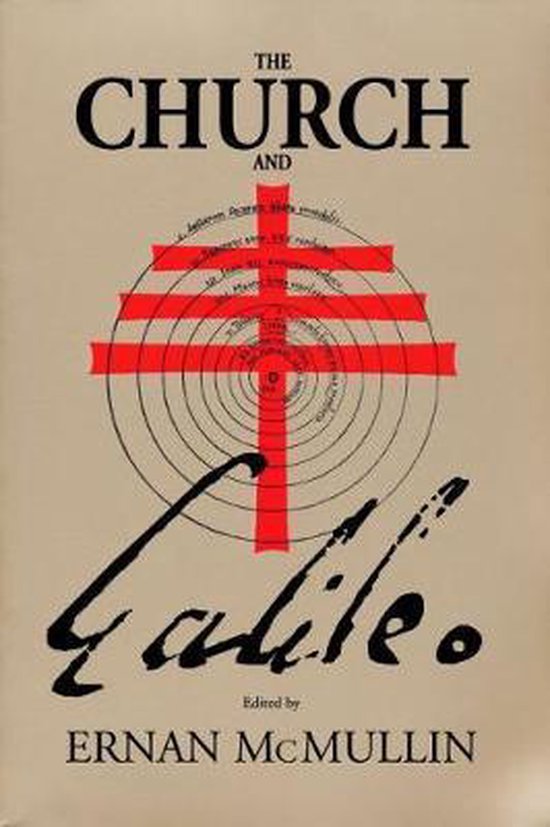 This collection of first-rate essays provides an accurate, scholarly assessment of the relationship between the Roman Catholic Church and Galileo. In 1981, Pope John Paul II established a commission to inquire into the Church's treatment of Galileo in loyal recognition of wrongs, from whatever side they came, hoping this way to dispel the mistrust...between science and faith. When the Galileo Commission finally issued its report in 1992, many scholars were disappointed by its inadequacies and its perpetuation of old defensive stratagems. This volume attempts what the commission failed to provide - a historically accurate, scholarly, and balanced account of Galileo and his turbulent relationship with the Roman Catholic Church. Contributors provide careful analyses of the interactions of the Church and Galileo over the thirty years between 1612 and his death in 1642. They also explore the attitudes of theologians to the Copernican innovation prior to Galileo's entry into the fray, survey the political landscape within which he lived, assess the effectiveness (or otherwise) of censorship of his work, and provide an analysis and occasional critique of the Church's later responses to the Galileo controversy. The book is divided into three sections corresponding to the periods before, during, and after the original Galileo affair. Particular attention is paid to those topics that have been the most divisive among scholars and theologians. The Church and Galileo will be welcomed by all those interested in early modern history and early modern science.