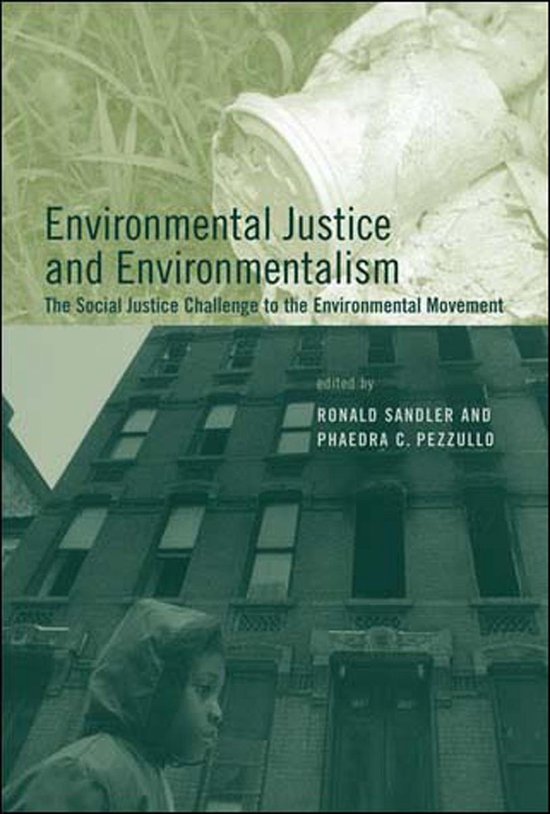 Analysis and case studies from interdisciplinary perspectives explore the possibility and desirability of collaboration between the grassroots-oriented environmental justice movement and mainstream environmental organizations. Although the environmental movement and the environmental justice movement would seem to be natural allies, their relationship over the years has often been characterized by conflict and division. The environmental justice movement has charged the mainstream environmental movement with racism and elitism and has criticized its activist agenda on the grounds that it values wilderness over people. Environmental justice advocates have called upon environmental organizations to act on environmental injustice and address racism and classism in their own hiring and organizational practices, lobbying agenda, and political platforms. This book examines the current relationship between the two movements in both conceptual and practical terms and explores the possibilities for future collaboration. In ten original essays, contributors from a variety of disciplines consider such topics as the relationship between the two movements' ethical commitments and activist goals, instances of successful cooperation in U.S. contexts, and the challenges posed to both movements by globalization and climate change. They examine the possibility and desirability of one unified movement as opposed to two complementary ones by means of analyses and case studies; these include a story of asbestos hazards that begins in a Montana mine and ends with the release of asbestos insulation into the air of Manhattan after the collapse of the World Trade Center. This book, part of a necessary rethinking of the relationship between the two movements, shows that effective, mutually beneficial alliances can advance the missions of both. Contributors Kim Allen, J. Robert Cox, Vinci Daro, Kevin DeLuca, Giovanna Di Chiro, Daniel Faber, Dorothy Holland, Dale Jamieson, M. Nils Peterson, Markus John Peterson, Tarla Rai Peterson, Phaedra C. Pezzullo, J. Timmons Roberts, Ronald Sandler, Steve Schwarze, Peter Wenz