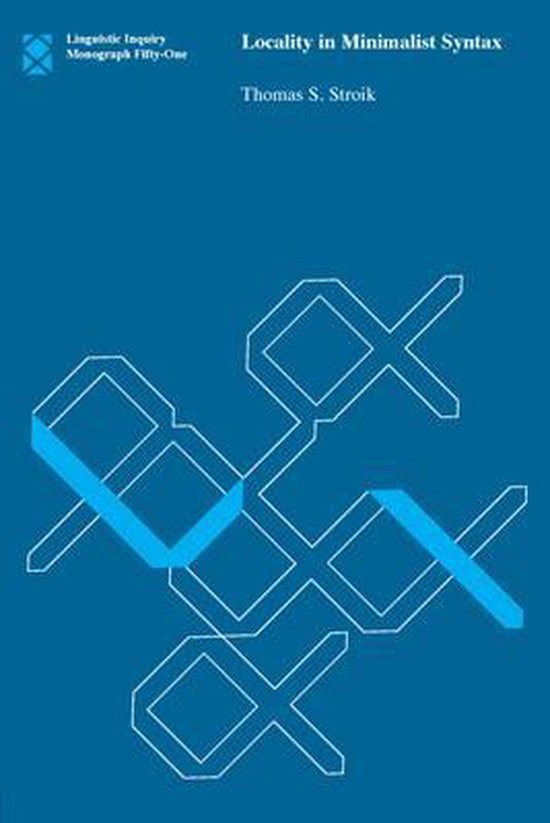 This minimalist study proposes that the computational system of human language must consist of strictly local operations. In this highly original reanalysis of minimalist syntax, Thomas Stroik considers the optimal design properties for human language. Taking as his starting point Chomsky's minimalist assumption that the syntactic component of a language generates representations for sentences that are interpreted at perceptual and conceptual interfaces, Stroik investigates how these representations can be generated most parsimoniously. Countering the prevailing analyses of minimalist syntax, he argues that the computational properties of human language consist only of strictly local Merge operations that lack both look-back and look-forward properties. All grammatical operations reduce to a single sort of locally defined feature-checking operation, and all grammatical properties are the cumulative effects of local grammatical operations. As Stroik demonstrates, reducing syntactic operations to local operations with a single property-merging lexical material into syntactic derivations-not only radically increases the computational efficiency of the syntactic component, but it also optimally simplifies the design of the computational system. Locality in Minimalist Syntax explains a range of syntactic phenomena that have long resisted previous generative theories, including that-trace effects, superiority effects, and the interpretations available for multiple-wh constructions. It also introduces the Survive Principle, an important new concept for syntactic analysis, and provides something considered impossible in minimalist syntax: a locality account of displacement phenomena.