Dragons in the Dust 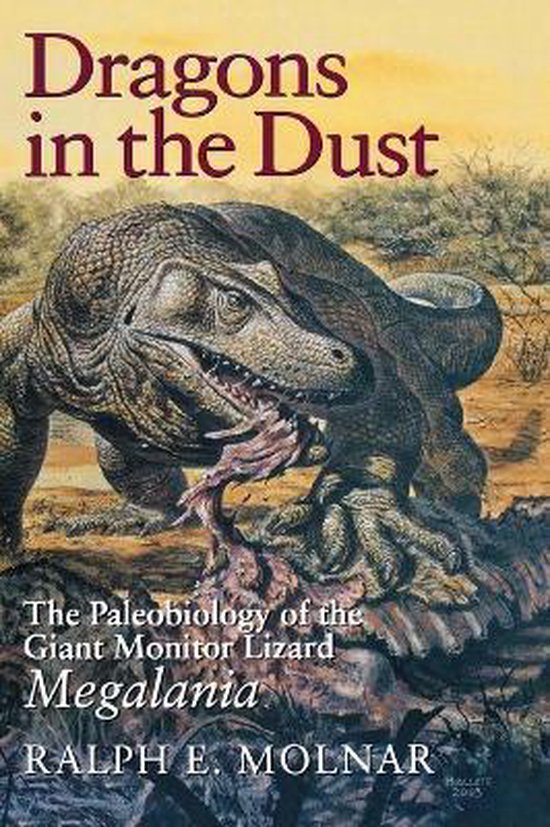 Just 50,000 years ago the world was filled with fabulous creatures that are now forever gone. Australia's giant lizard, Megalania, was one of those. These frightful beasts could reach 19 feet in length and weigh as much as a polar bear. On their home turf they were top dog, and it was the rare animal that dared to challenge them. Dragons in the Dust tells the story of these amazing lizards and the world in which they lived. The book explores the Pleistocene, the time of the ice ages. While mammals ruled elsewhere, in Australia reptiles held their dominance. Large monitor lizards survive to this day, but the discovery of fossil remains of Megalania revealed that their ancestors were true giants and formidable predators. How scientists have reconstructed the way these animals lived and what factors encouraged their evolution make up part of the story. What caused their extinction remains a mystery, and one that makes an intriguing conclusion to this portrait of a true dragon of the past.