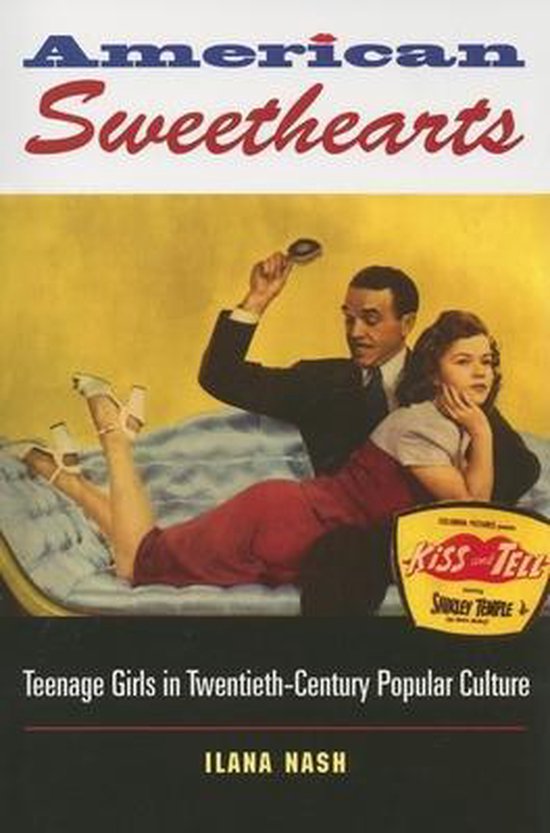 Teenage girls seem to have been discovered by American pop culture in the 1930s. From that time until the present day, they have appeared in books and films, comics and television, as the embodied fantasies and nightmares of youth, women, and sexual maturation. Looking at such figures as Nancy Drew, Judy Graves, Corliss Archer, Gidget, Buffy the Vampire Slayer, and Britney Spears, American Sweethearts shows how popular culture has shaped our view of the adolescent girl as an individual who is simultaneously sexualized and infantilized. While young women have received some positive lessons from these cultural icons, the overwhelming message conveyed by the characters and stories they inhabit stresses the dominance of the father and the teenage girl's otherness, subordination, and ineptitude. As sweet as a cherry lollipop and as tangy as a Sweetart, this book is an entertaining yet thoughtful exploration of the image of the American girl.