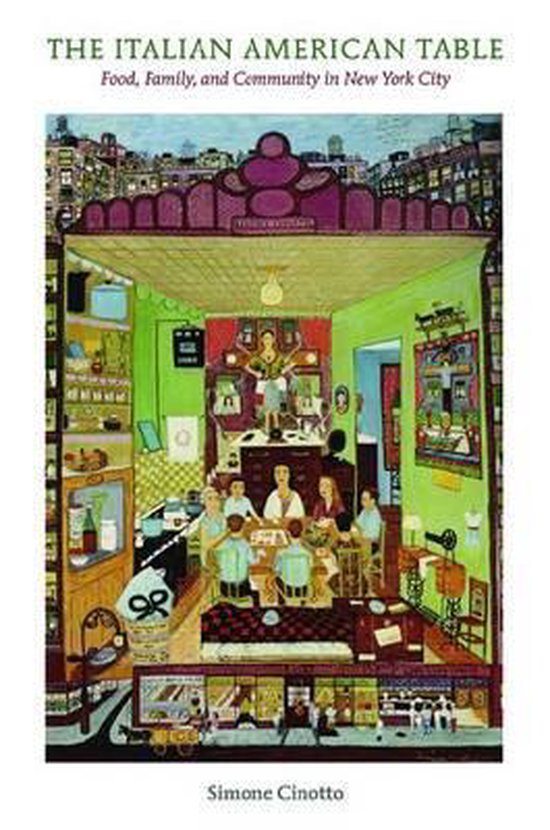 Best Food Book of 2014 by The Atlantic Looking at the historic Italian American community of East Harlem in the 1920s and 30s, Simone Cinotto recreates the bustling world of Italian life in New York City and demonstrates how food was at the center of the lives of immigrants and their children. From generational conflicts resolved around the family table to a vibrant food-based economy of ethnic producers, importers, and restaurateurs, food was essential to the creation of an Italian American identity. Italian American foods offered not only sustenance but also powerful narratives of community and difference, tradition and innovation as immigrants made their way through a city divided by class conflict, ethnic hostility, and racialized inequalities. Drawing on a vast array of resources including fascinating, rarely explored primary documents and fresh approaches in the study of consumer culture, Cinotto argues that Italian immigrants created a distinctive culture of food as a symbolic response to the needs of immigrant life, from the struggle for personal and group identity to the pursuit of social and economic power. Adding a transnational dimension to the study of Italian American foodways, Cinotto recasts Italian American food culture as an American invention resonant with traces of tradition.