Growing Up with a City 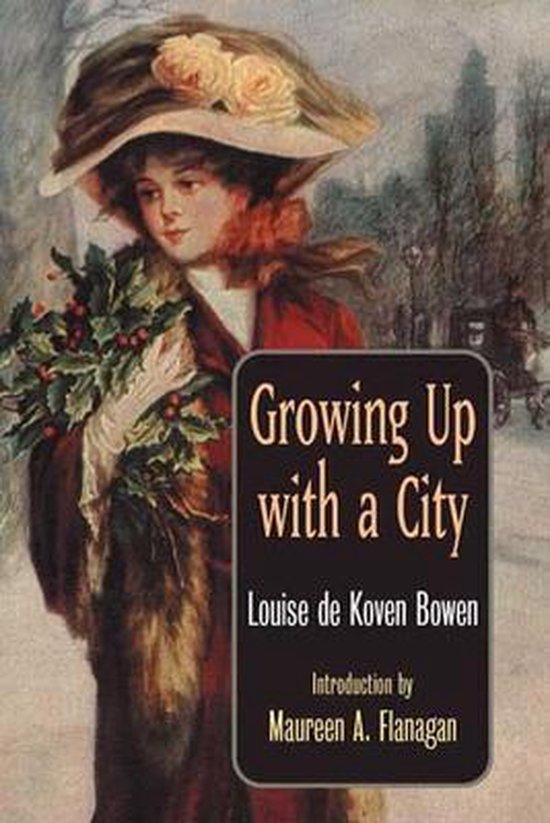 Louise de Koven Bowen grew up in a Chicago caught between frontier and urbanity--a young city struggling to wipe the mud from its boots. Born into privilege and comfort, she demonstrated from an early age an extraordinary sense of social responsibility and alertness to how she could improve the circumstances of those around her. Smart, savvy, and bracingly candid, Growing Up with a City offers a rare portrait of Chicago and its growing pains from a woman's perspective. When I took a walk, Bowen says, I liked to go into the poorer parts of the town and see what was going on, especially in my own ward. An early and longtime supporter of Jane Addams and Hull-House, Bowen was active in a multitude of reform organizations, describing herself as a third-class train passenger who goes out every day and pushes the train uphill because it cannot make the grade on its own. She was instrumental in creating a separate juvenile court and Chicago's Juvenile Protection Association, and she helped found the Woman's City Club, an organization that brought women together in one central organization to work for the welfare of the city. She was serving as president of the Chicago Equal Suffrage Association when the Illinois legislature gave women of the state the vote in local and federal elections. She even flirted with the idea of running for mayor in 1923. More than a record of her accomplishments, Bowen's memoir is a disarmingly witty narrative of an enthusiastic, generous, and perpetually optimistic benefactor--with herself often the target of her own wry humor. Invigorating and endearing, her story lets us see how women made a difference in Chicago. This reissue features a substantial introduction by historian Maureen Flanagan.