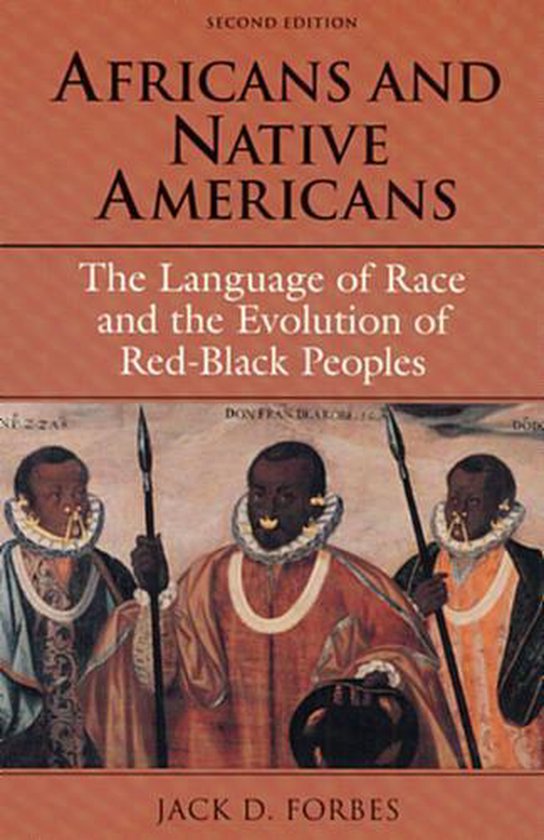 This volume will revise the way we look at the modern populations of Latin America and North America by providing a totally new view of the history of Native American and African American peoples throughout the hemisphere. Africans and Native Americans explores key issues relating to the evolution of racial terminology and European colonialists' perceptions of color, analyzing the development of color classification systems and the specific evolution of key terms such as black, mulatto, and mestizo, which no longer carry their original meanings. Jack Forbes presents strong evidence that Native American and African contacts began in Europe, Africa, and the Caribbean and that Native Americans may have crossed the Atlantic long before Columbus.