The Selected Papers of Jane Addams 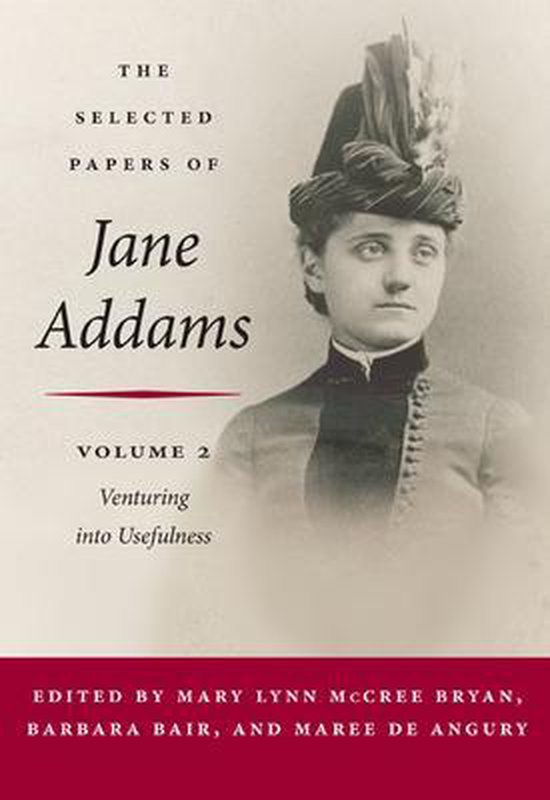 Venturing into Usefulness, the second volume of The Selected Papers of Jane Addams, documents the experience of this major American historical figure, intellectual, social activist, and author between June 1881, when at twenty-one she had just graduated from Rockford Female Seminary, and early 1889, when she was on the verge of founding the Hull-House settlement with Ellen Gates Starr. During these years she evolved from a high-minded but inexperienced graduate of a women's seminary into an educated woman and seasoned traveler well-exposed to elite culture and circles of philanthropy. Themes inaugurated in the previous volume are expanded here, including dilemmas of family relations and gender roles; the history of education; the dynamics of female friendship; religious belief and ethical development; changes in opportunities for women; and the evolution of philanthropy, social welfare, and reform ideas.