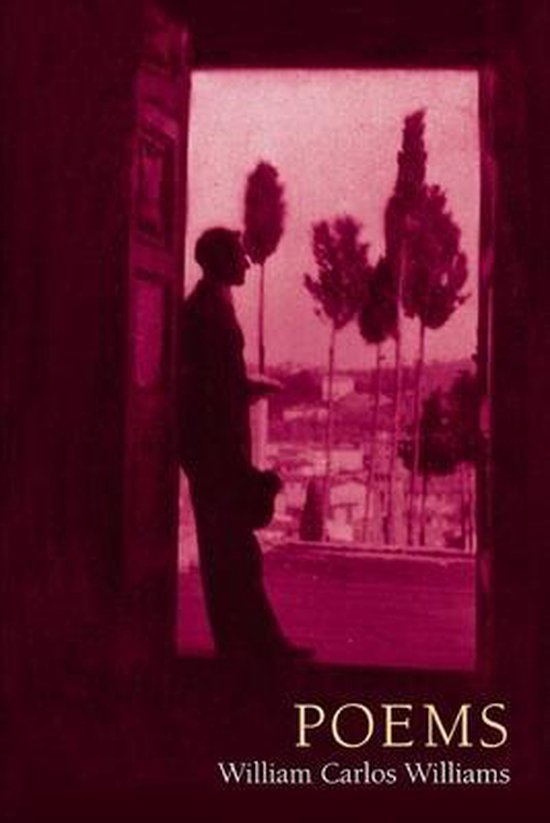 Before William Carlos Williams was recognized as one of the most important innovators in American poetry, he commissioned a printer to publish 100 copies of Poems (1909), a small collection largely imitating the styles of the Romantics and the Victorians. This volume collects the self-published edition of Poems , Williams' foray into the world of letters, with previously unpublished notes he made after spending nearly a year in Europe rethinking poetry and how to write it. As Poems shows his first tentative steps into poetry, the notes show him as he prepares to make a giant transformation in his art. Shortly after Poems appeared, Williams went through a series of experiences that changed his life - a trip to Europe, a marriage to the sister of the woman he genuinely loved, and the establishment of his medical practice. In Europe he was introduced to a consideration of an unlikely trio: Heinrich Heine, Martin Luther, and Richard Wagner, resulting in an exposure that subsequently influenced his developing style. Williams looked back on Poems as apprentice work, calling them, bad Keats, nothing else - oh well, bad Whitman too. But I sure loved them...There is not one thing of the slightest value in the whole thin booklet - except the intent , and never republished the collection. Now that Williams' work is widely read and appreciated, his reputation secure, his development as a poet is a matter worth serious study, Poems can be seen as a point of departure, a clear record of where Williams began before his life and ideas about poetry made seismic shifts. Virginia M. Wright-Peterson's succinct introduction puts Poems in the context of his life and times, discusses the reception of the volume, his reconsideration of the poems, and what they reveal about his poetic ambitions.