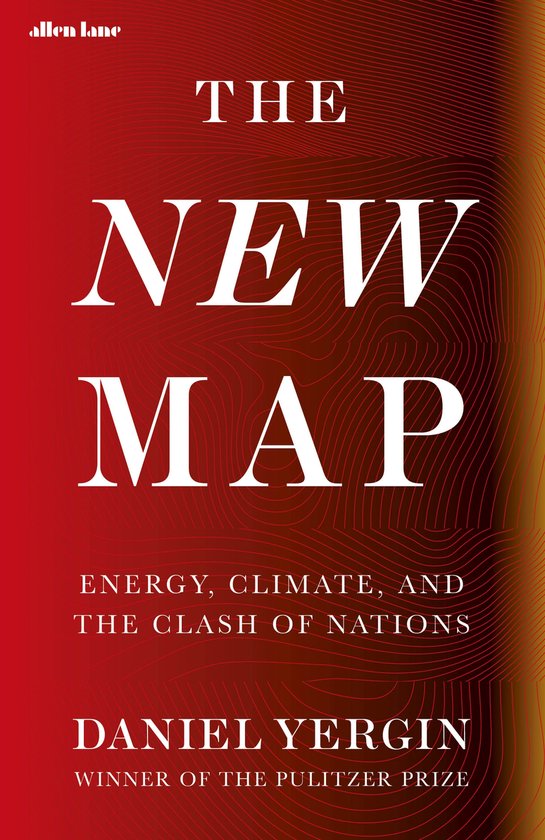 The Pulitzer Prize-winning author of The Prize and The Quest reveals how climate battles and energy revolutions are mapping our future A new type of Cold War is emerging between China and the West. . The global order is being simultaneously shaken by climate change and the shale revolution in oil and gas - and now by the coronavirus. Controversial fracking technology has given America unprecedented leverage as the world's leading energy powerhouse, ahead of Saudi Arabia and Russia, upending the chessboard of global politics and changing the psychology of the global economy. Despite being weighed down by sanctions, Russia is pivoting east toward China as Vladimir Putin and Xi Jinping unite to challenge America and lay claim to almost all of the South China Sea, one of the world's most critical trade routes. Elsewhere, the map of the Middle East created after World War I is being attacked by ISIS and Iran's Revolutionary Guards as the region struggles to come to grips with the recent oil price collapse caused by the rise of shale. Oil producers, from the Middle East and Moscow to corporate boardrooms around the world, now fear that peak demand for oil is coming as renewable energy vies with fossil fuels. The New Map tells a sweeping story about how the role of energy in climate change is shaping geopolitical discussions, challenging our industries and our lifestyles, and accelerating a second energy revolution - the quest for renewables. It also brings realism to the debates over the energy transition.