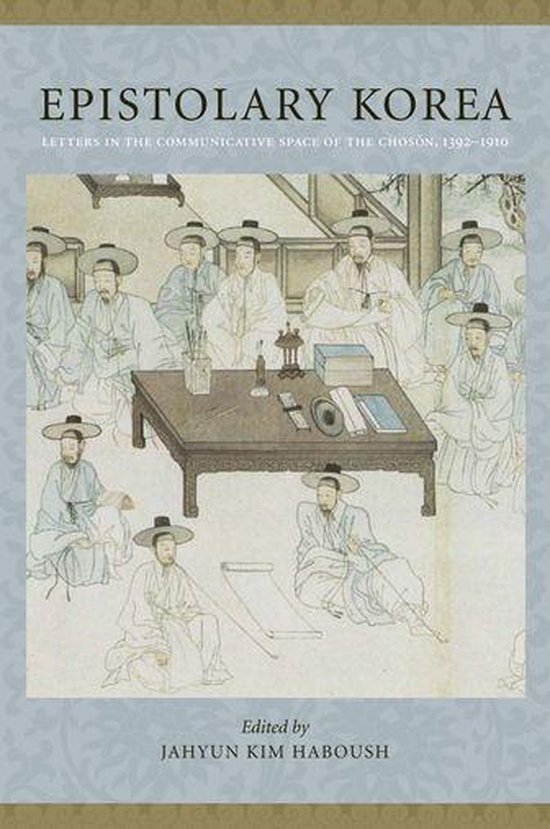 By expanding the definition of ''epistle'' to include any writing that addresses the intended receiver directly, JaHyun Kim Haboush introduces readers to the rich epistolary practice of Chos?n Korea. The Chos?n dynasty (1392-1910) produced an abundance of epistles, writings that mirror the genres of neighboring countries (especially China) while retaining their own specific historical trajectory. Written in both literary Chinese and vernacular Korean, the writings collected here range from royal public edicts to private letters, a fascinating array that blurs the line between classical and everyday language and the divisions between men and women. Haboush's selections also recast the relationship between epistolography and the concept of public and private space.


Haboush groups her epistles according to where they were written and read: public letters, letters to colleagues and friends, social letters, and family letters. Then she arranges them according to occasion: letters on leaving home, deathbed letters, letters of fiction, and letters to the dead. She examines the mechanics of epistles, their communicative space, and their cultural and political meaning. With its wholly unique collection of materials, Epistolary Korea produces more than a vivid chronicle of pre- and early modern Korean life. It breaks new ground in establishing the terms of a distinct, non-European form of epistolography.