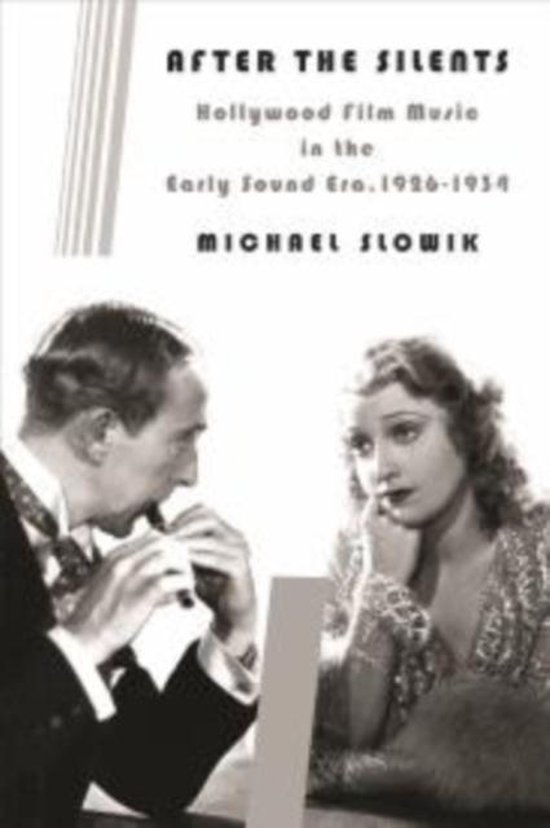 Many believe Max Steiner's score for King Kong (1933) was the first important attempt at integrating background music into sound film, but a closer look at the industry's early sound era (1926-1934) reveals a more extended and fascinating story. Viewing more than two hundred films from the period, Michael Slowik launches the first comprehensive study of a long-neglected phase in Hollywood's initial development, recasting the history of film sound and its relationship to the Golden Age of film music (1935-1950). Slowik follows filmmakers' shifting combinations of sound and image, recapturing the volatility of this era and the variety of film music strategies that were tested, abandoned, and kept. He explores early film music experiments and accompaniment practices in opera, melodrama, musicals, radio, and silent films and discusses the impact of the advent of synchronized dialogue. He concludes with a reassessment of King Kong and its groundbreaking approach to film music, challenging the film's place and importance in the timeline of sound achievement.