Wrestling with the Angel 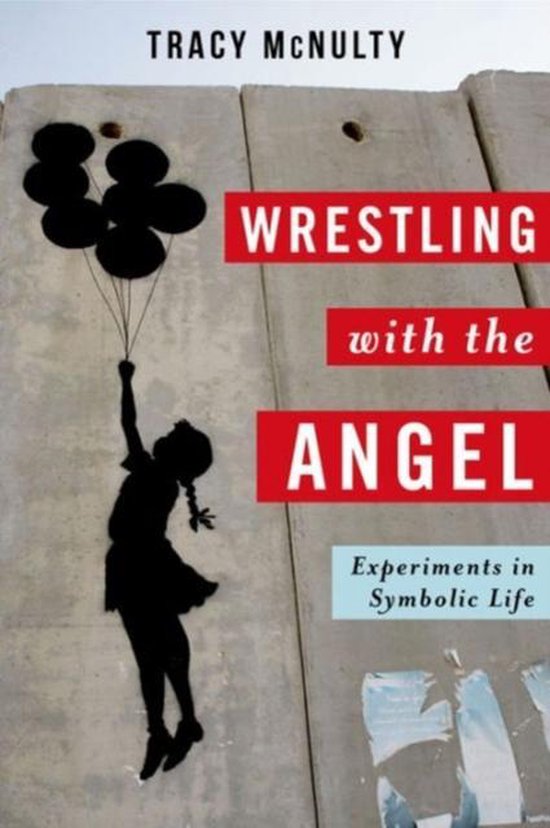 Wrestling with the Angel is a meditation on contemporary political, legal, and social theory from a psychoanalytic perspective. It argues for the enabling function of formal and symbolic constraints in sustaining desire as a source of creativity, innovation, and social change. The book begins by calling for a richer understanding of the psychoanalytic concept of the symbolic and the resources it might offer for an examination of the social link and the political sphere. The symbolic is a crucial dimension of social coexistence but cannot be reduced to the social norms, rules, and practices with which it is so often collapsed. As a dimension of human life that is introduced by language-and thus inescapably other with respect to the laws of nature-the symbolic is an undeniable fact of human existence. Yet the same cannot be said of the forms and practices that represent and sustain it. In designating these laws, structures, and practices as fictions, Jacques Lacan makes clear that the symbolic is a dimension of social life that has to be created and maintained and that can also be displaced, eradicated, or rendered dysfunctional. The symbolic fictions that structure and support the social tie are therefore historicizable, emerging at specific times and in particular contexts and losing their efficacy when circumstances change. They are also fragile and ephemeral, needing to be renewed and reinvented if they are not to become outmoded or ridiculous. Therefore the aim of this study is not to call for a return to traditional symbolic laws but to reflect on the relationship between the symbolic in its most elementary or structural form and the function of constraints and limits. McNulty analyzes examples of experimental (as opposed to normative ) articulations of the symbolic and their creative use of formal limits and constraints not as mere prohibitions or rules but as enabling constraints that favor the exercise of freedom. The first part examines practices that conceive of subjective freedom as enabled by the struggle with constraints or limits, from the transference that structures the minimal social link of psychoanalysis to constrained relationships between two or more people in the context of political and social movements. Examples discussed range from the spiritual practices and social legacies of Moses, Jesus, and Teresa of Avila to the political philosophy of Hannah Arendt and Jacques Ranciere. The second part is devoted to legal and political debates surrounding the function of the written law. It isolates the law's function as a symbolic limit or constraint as distinct from its content and representational character. The analysis draws on Mosaic law traditions, the political theology of Paul, and twentieth-century treatments of written law in the work of Carl Schmitt, Walter Benjamin, Sigmund Freud, Pierre Legendre, and Alain Badiou. In conclusion, the study considers the relationship between will and constraint in Kant's aesthetic philosophy and in the experimental literary works of the collective Oulipo.