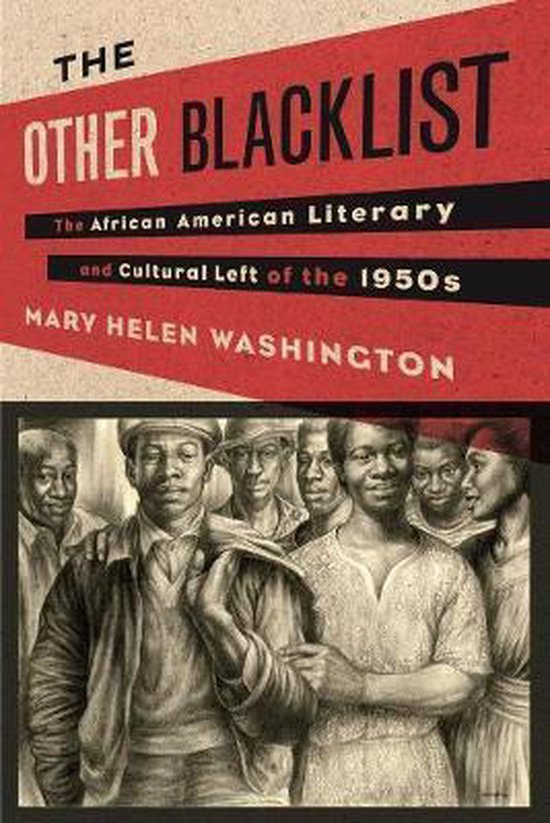 Mary Helen Washington recovers the vital role of 1950s leftist politics in the works and lives of modern African American writers and artists. While most histories of McCarthyism focus on the devastation of the blacklist and the intersection of leftist politics and American culture, few include the activities of radical writers and artists from the Black Popular Front. Washington's work incorporates these black intellectuals back into our understanding of mid-twentieth-century African American literature and art and expands our understanding of the creative ferment energizing all of America during this period. Mary Helen Washington reads four representative writers-Lloyd Brown, Frank London Brown, Alice Childress, and Gwendolyn Brooks-and surveys the work of the visual artist Charles White. She traces resonances of leftist ideas and activism in their artistic achievements and follows their balanced critique of the mainstream liberal and conservative political and literary spheres. Her study recounts the targeting of African American as well as white writers during the McCarthy era, reconstructs the events of the 1959 Black Writers' Conference in New York, and argues for the ongoing influence of the Black Popular Front decades after it folded. Defining the contours of a distinctly black modernism and its far-ranging radicalization of American politics and culture, Washington fundamentally reorients scholarship on African American and Cold War literature and life.