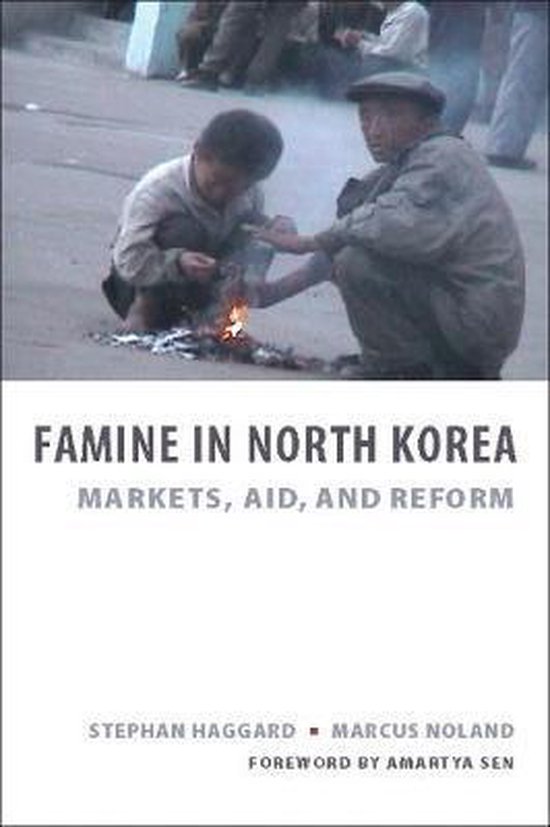 In the mid-1990s, as many as one million North Koreans died in one of the worst famines of the twentieth century. The socialist food distribution system collapsed primarily because of a misguided push for self-reliance, but was compounded by the regime's failure to formulate a quick response-including the blocking of desperately needed humanitarian relief. As households, enterprises, local party organs, and military units tried to cope with the economic collapse, a grassroots process of marketization took root. However, rather than embracing these changes, the North Korean regime opted for tentative economic reforms with ambiguous benefits and a self-destructive foreign policy. As a result, a chronic food shortage continues to plague North Korea today. In their carefully researched book, Stephan Haggard and Marcus Noland present the most comprehensive and penetrating account of the famine to date, examining not only the origins and aftermath of the crisis but also the regime's response to outside aid and the effect of its current policies on the country's economic future. Their study begins by considering the root causes of the famine, weighing the effects of the decline in the availability of food against its poor distribution. Then it takes a close look at the aid effort, addressing the difficulty of monitoring assistance within the country, and concludes with an analysis of current economic reforms and strategies of engagement. North Korea's famine exemplified the depredations that can arise from tyrannical rule and the dilemmas such regimes pose for the humanitarian community, as well as the obstacles inherent in achieving economic and political reform. To reveal the state's culpability in this tragic event is a vital project of historical recovery, one that is especially critical in light of our current engagement with the North Korean question.