The Columbia Sourcebook of Muslims in the United States 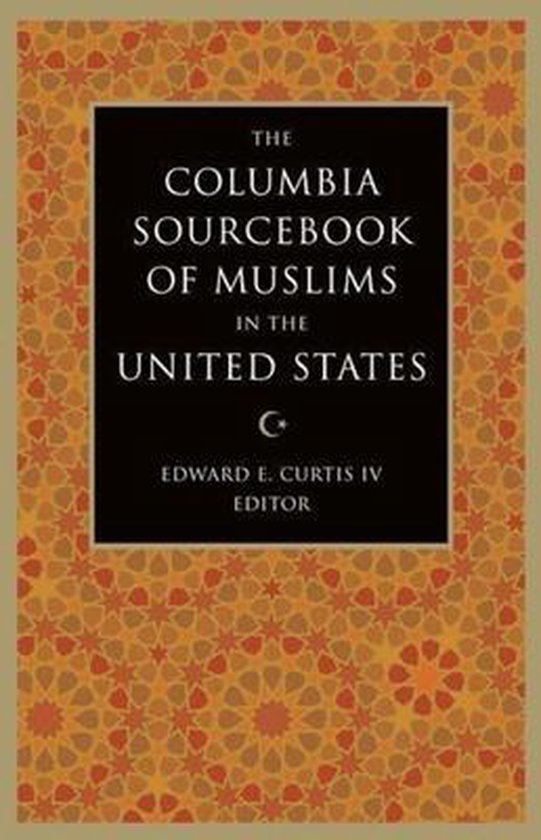 Since September 11, 2001, Muslims in the United States have become the subject of genuine curiosity and compassion as well as increased government surveillance and harassment. Who are these Muslims? What is their history, and where do they come from? Do they share a common culture? Do they vary in their beliefs? Bringing together an unusually personal collection of essays and documents from an incredibly diverse group of Americans who call themselves Muslims, Edward E. Curtis finds Islam in the American experience from colonial times to the present. Sampling from speeches, interviews, editorials, stories, song lyrics, articles, autobiographies, blogs, and other sources, Curtis presents a patchwork narrative of Muslims from different ethnic and class backgrounds, religious orientations, and political affiliations. He begins with a history of Muslims in the United States, featuring the voices of an enslaved African Muslim, a Syrian Muslim sodbuster, and a South Asian mystic-musician, along with the words of such well-known Muslims as Malcolm X. Then he follows with an examination of such contemporary issues as Islam and gender, the involvement of Muslims in American politics, and emerging forms of Islamic spirituality. In constructing his history, Curtis draws on the work of Muslim feminists, social conservatives, interfaith activists, missionaries, and politicians, as well as Muslim rappers and legal experts. He also includes records from the large-scale migrations of the 1880s; racial, ethnic, and religious trends of the 1960s; writings from second-generation and African American Muslims; and discussions of Islam in the public square. With this highly informed, real-life portrait, Curtis provides a crucial corrective to the rhetoric of suspicion and fear surrounding current discussions of Muslims in the United States and emphasizes Muslims' continuing impact on American society and culture.