Music at the Limits 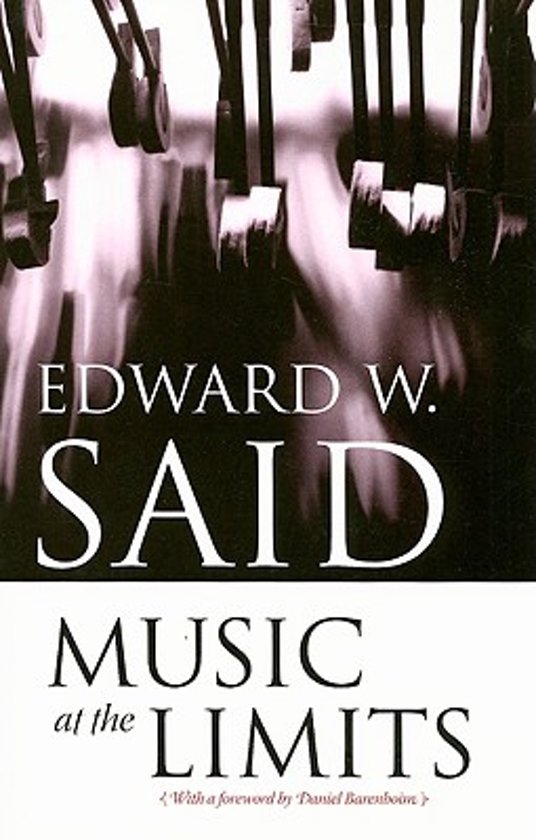 Music at the Limits is the first book to bring together three decades of Edward W. Said's essays and articles on music. Addressing the work of a variety of composers, musicians, and performers, Said carefully draws out music's social, political, and cultural contexts and, as a classically trained pianist, provides rich and often surprising assessments of classical music and opera. Music at the Limits offers both a fresh perspective on canonical pieces and a celebration of neglected works by contemporary composers. Said faults the Metropolitan Opera in New York for being too conservative and laments the way in which opera superstars like Pavarotti have reduced opera performance to a minimum of intelligence and a maximum of overproduced noise. He also reflects on the censorship of Wagner in Israel; the worrisome trend of proliferating music festivals; an opera based on the life of Malcolm X; the relationship between music and feminism; the pianist Glenn Gould; and the works of Mozart, Bach, Richard Strauss, and others. Said wrote his incisive critiques as both an insider and an authority. He saw music as a reflection of his ideas on literature and history and paid close attention to its composition and creative possibilities. Eloquent and surprising, Music at the Limits preserves an important dimension of Said's brilliant intellectual work and cements his reputation as one of the most influential and groundbreaking scholars of the twentieth century.