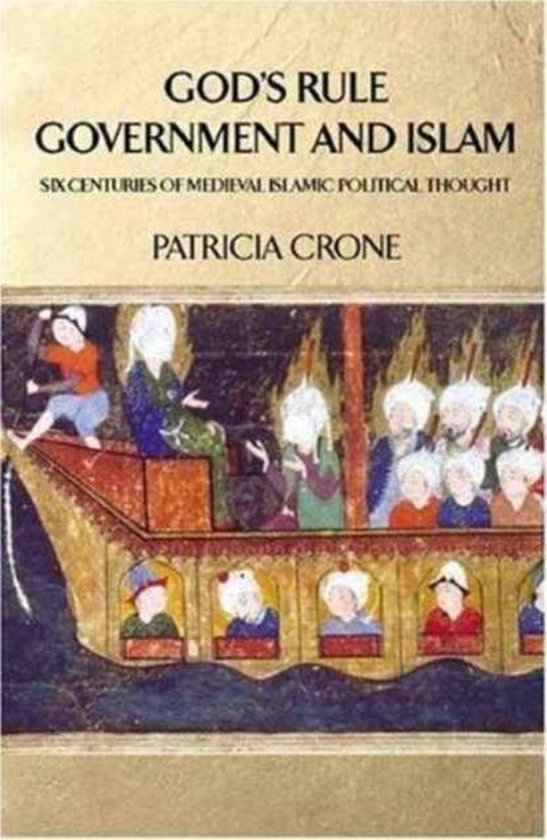 Patricia Crone's God's Rule is a fundamental reconstruction and analysis of Islamic political thought focusing on its intellectual development during the six centuries from the rise of Islam to the Mongol invasions. Based on a wide variety of primary sources-including some not previously considered from the point of view of political thought-this is the first book to examine the medieval Muslim answers to questions crucial to any Western understanding of Middle Eastern politics today, such as why states are necessary, what functions they are meant to fulfill, and whether or why they must be based on religious law. The character of Muslim political thought differs fundamentally from its counterpart in the West. The Christian West started with the conviction that truth (both cognitive and moral) and political power belonged to separate spheres. Ultimately, both power and truth originated with God, but they had distinct historical trajectories and regulated different aspects of life. The Muslims started with the opposite conviction: truth and power appeared at the same time in history and regulated the same aspects of life. In medieval Europe, the disagreement over the relationship between religious authority and political power took the form of a protracted controversy regarding the roles of church and state. In the medieval Middle East, religious authority and political power were embedded in a single, divinely sanctioned Islamic community-a congregation and state made one. The disagreement, therefore, took the form of a protracted controversy over the nature and function of the leadership of Islam itself. Crone makes Islamic political thought accessible by relating it to the contexts in which it was formulated, analyzing it in terms familiar to today's reader, and, where possible, comparing it with medieval European and modern political thought. By examining the ideological point of departure for medieval Islamic political thought, Crone provides an invaluable foundation for a better understanding of contemporary Middle Eastern politics and current world events.