The Columbia Documentary History of Religion in America Since 1945 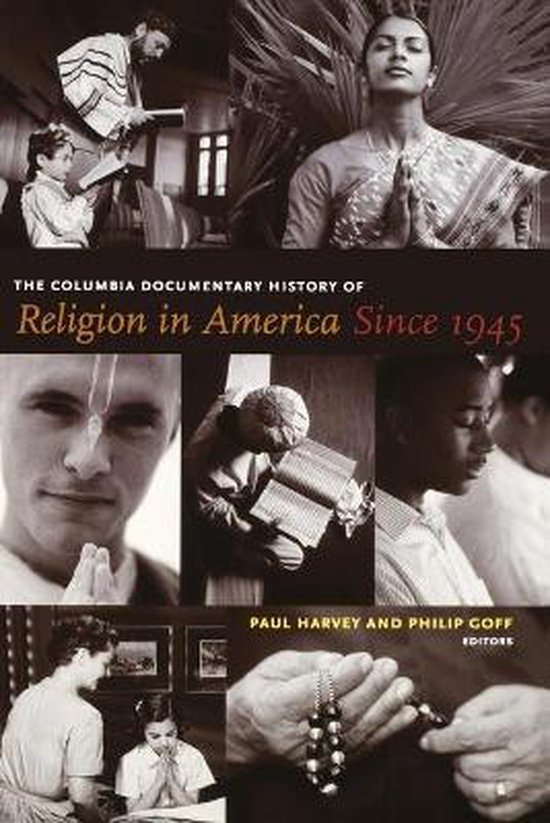 Of late, religion seems to be everywhere, suffusing U.S. politics and popular culture and acting as both a unifying and a divisive force. This collection of manifestos, Supreme Court decisions, congressional testimonies, speeches, articles, book excerpts, pastoral letters, interviews, song lyrics, memoirs, and poems reflects the vitality, diversity, and changing nature of religious belief and practice in American public and private life over the last half century. Encompassing a range of perspectives, this book illustrates the ways in which individuals from all along the religious and political spectrum have engaged religion and viewed it as a crucial aspect of society. The anthology begins with documents that reflect the close relationship of religion, especially mainline Protestantism, to essential ideas undergirding Cold War America. Covering both the center and the margins of American religious life, this volume devotes extended attention to how issues of politics, race, gender, and sexuality have influenced the religious mainstream. A series of documents reflects the role of religion and theology in the civil rights, feminist, and gay rights movements as well as in conservative responses. Issues regarding religion and contemporary American culture are explored in documents about the rise of the evangelical movement and the religious right; the impact of new (post-1965) immigrant communities on the religious landscape; the popularity of alternative, New Age, and non-Western beliefs; and the relationship between religion and popular culture. The editors conclude with selections exploring major themes of American religious life at the millennium, including both conservative and New Age millennialism, as well as excerpts that speculate on the future of religion in the United States. The documents are grouped by theme into nine chapters and arranged chronologically therein. Each chapter features an extensive introduction providing context for and analysis of the critical issues raised by the primary sources.