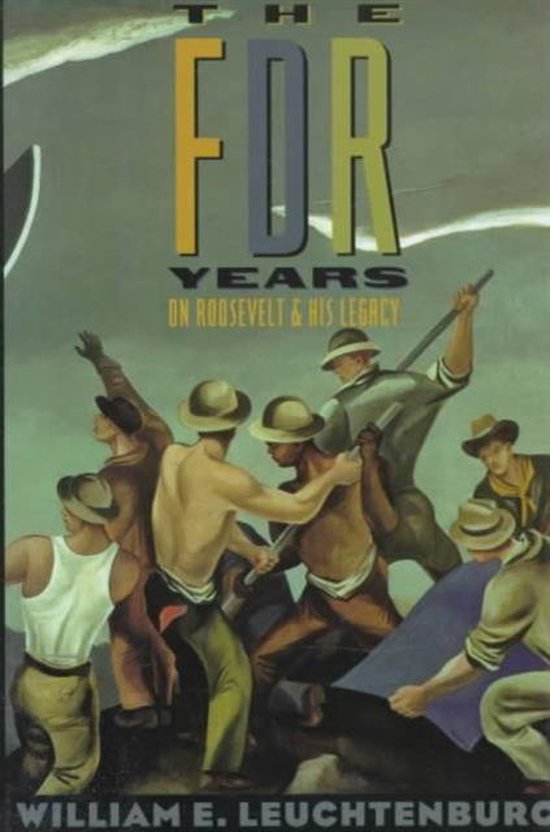 Happy days are here again. That was the rallying cry of a nation picking itself up from the black gloom of the Great Depression with the election of Franklin Delano Roosevelt. Roosevelt left an indelible stamp on America and the Oval Office - many have gone so far as to call him the father of the modern American presidency. This text paints a picture of Roosevelt and the American decade he has come to define. The book investigates the many facets of Roosevelt's politics and personality that inspired a nation to believe that the presidency had been reborn. This account tells the story of Roosevelt's uniquely open relationship with the press, a sea change from previous presidential protocol, prompting one editor to proclaim that for box office attraction you leave Clark Gable gasping for breath. It recounts the myth and history of the First Hundred Days, when Congress was said to be so trusting of their president that they did not so much debate the bills it passed...as salute them as they went sailing by. Leuchtenburg details the massive impact Roosevelt had on presidents who followed, and on the American people, from the touching story of an impressionable young Republican couple who petitioned to have their son's name changed from Herbert Hoover Jones to Franklin D. Roosevelt Jones in the mid-1930s, to John F. Kennedy's famed New Frontier address of 1960, practically paraphrased from a 1935 speech by FDR. Leuchtenburg, who grew up like so many Americans listening to Roosevelt's Fireside Chats on the radio, peers into the less flattering details of FDR's world as well. He recounts Roosevelt's almost tyrannical attempts to control all of his government's dealings, threatening to override Congressional decisions that did not go his way.