The Making of Modern Afghanistan 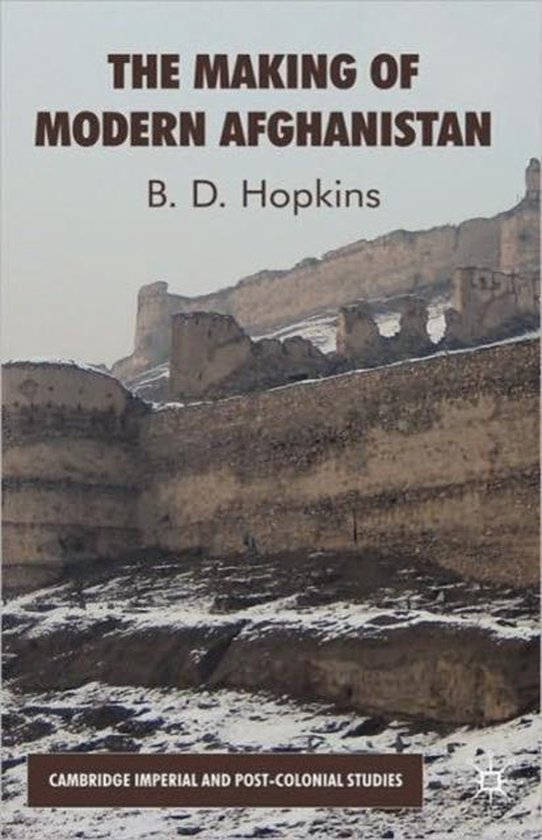 Examines the evolution of the modern Afghan state in the shadow of Britain's imperial presence in South Asia during the first half of the nineteenth century, and challenges the staid assumptions that the Afghans were little more than pawns in a larger Anglo-Russian imperial rivalry known as the 'Great Game'.